Football drills might be the very last thing on your mind. However, for many teachers, being asked to coach extracurricular sport and not knowing how and where to start is real. 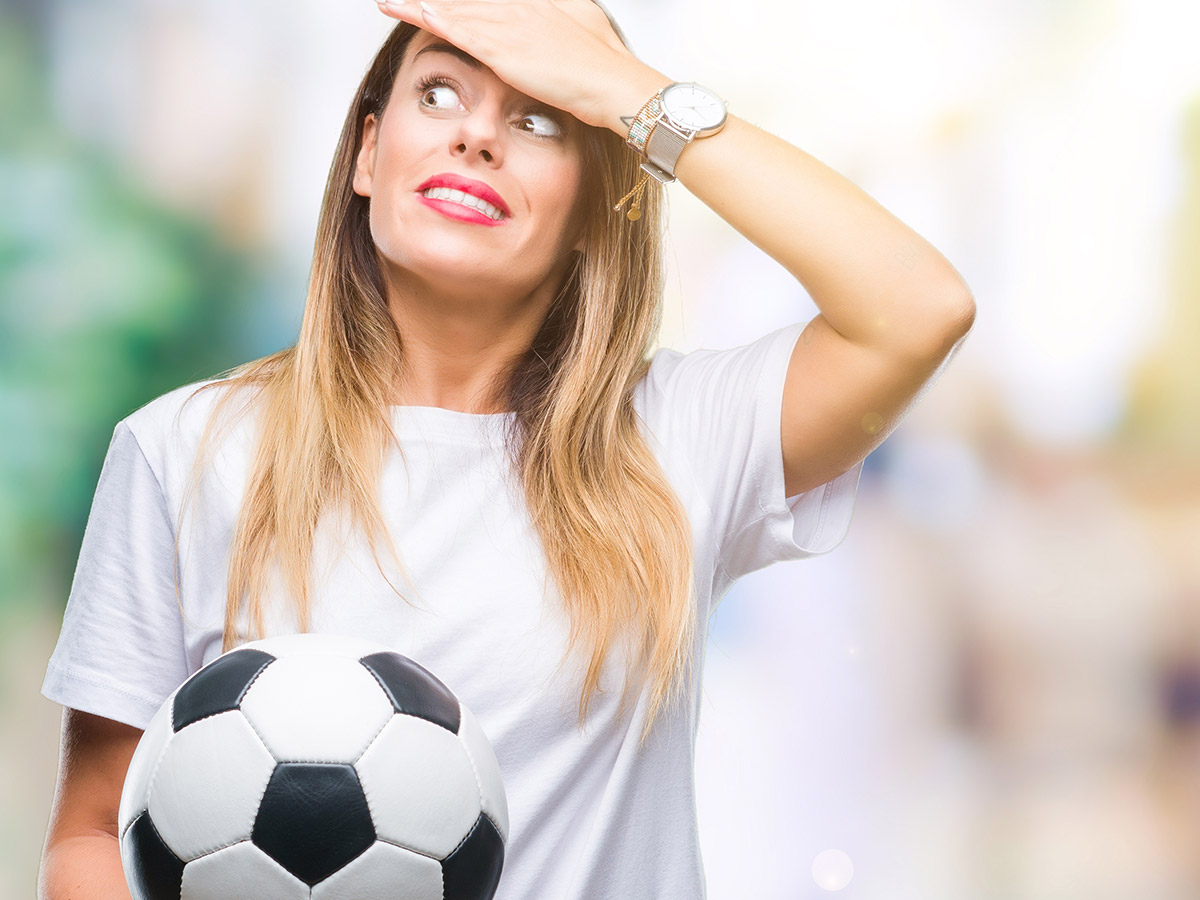 Read on for 10 teacher friendly football drill task cards that will take your coaching to the next level. It’s time to show parents on the sidelines that you know what you are doing with these impressive football drills for champions.

The Benefits of Playing football 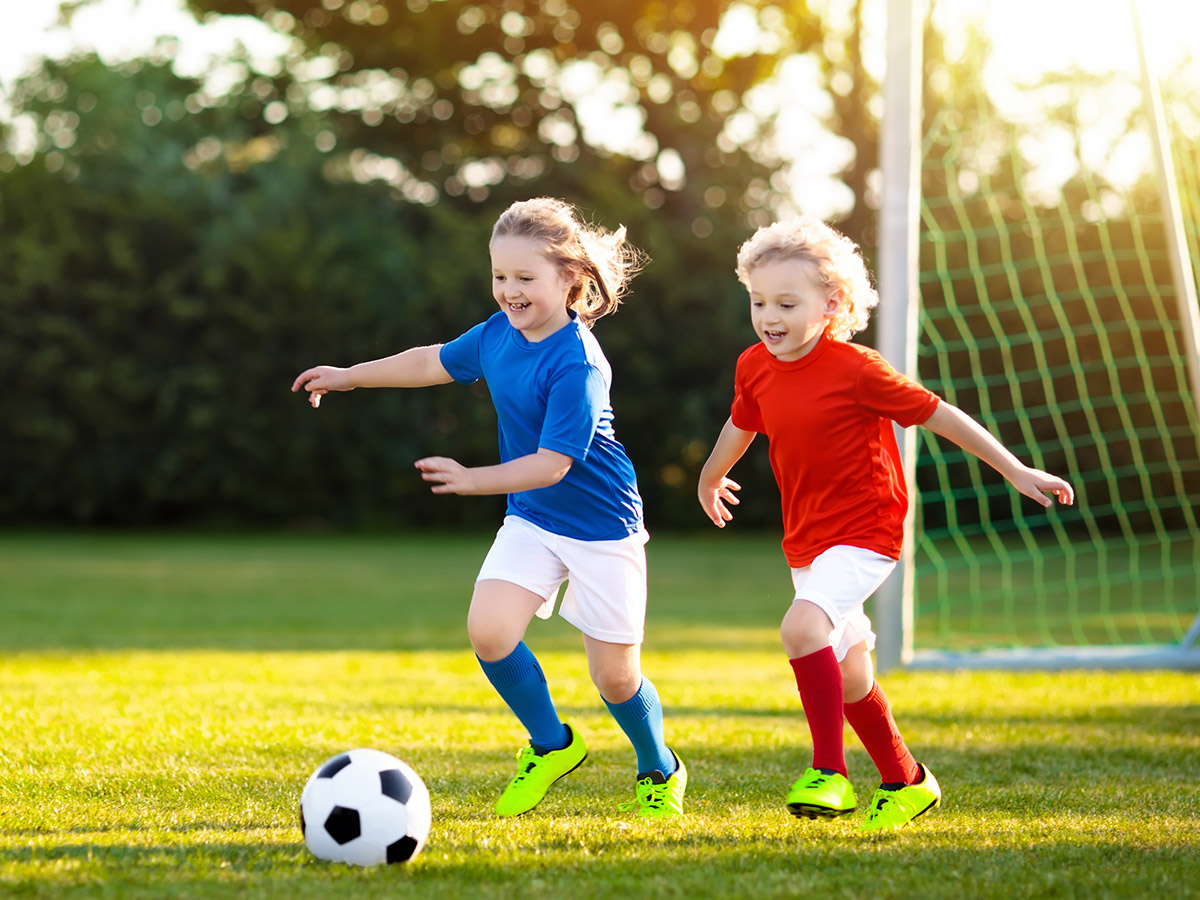 Are you lacking buzz when it comes to coaching football? You either love it or hate it. Read on for reasons to love football and standing in the cold.

Football is one of those all-rounder sports that just keep on giving. It is deemed to be the most popular sport in the world and most countries play it. It’s relatively easy to learn and can be played at all ages and at any level. Next time you are less than enthusiastic about standing on a cold football pitch, tell yourself that football is great because it:

What Are football Drills? Football drills are fun, quick games that teach football fundamentals. They are designed to teach passing skills, ball mastery and how to receive the ball. football drills are also a great way to warm up before a game and brilliant for nurturing and building a team vibe.

Our new Football Coaching Drills – Task Cards are the perfect companion for any football coach. Each task card provides simple and easy to follow instructions for completing a football training drill. The football drill task cards include:

Player in the Middle

Does your football team need to improve their passing skills? If they do, Player in the Middle is the ideal football drill for you to include in your next training session. This football drill is played in groups of 3 and requires 1 ball per group and 2 markers per group.

If you feel like giving your more able players a challenge, simply create wider spaces between the marker to encourage large passes.

Assign the following roles to each group – goalkeeper, striker and attacker. Arrange each group so that the:

If your football players need a challenge, allow only one touch passes or add a defender to the drill. 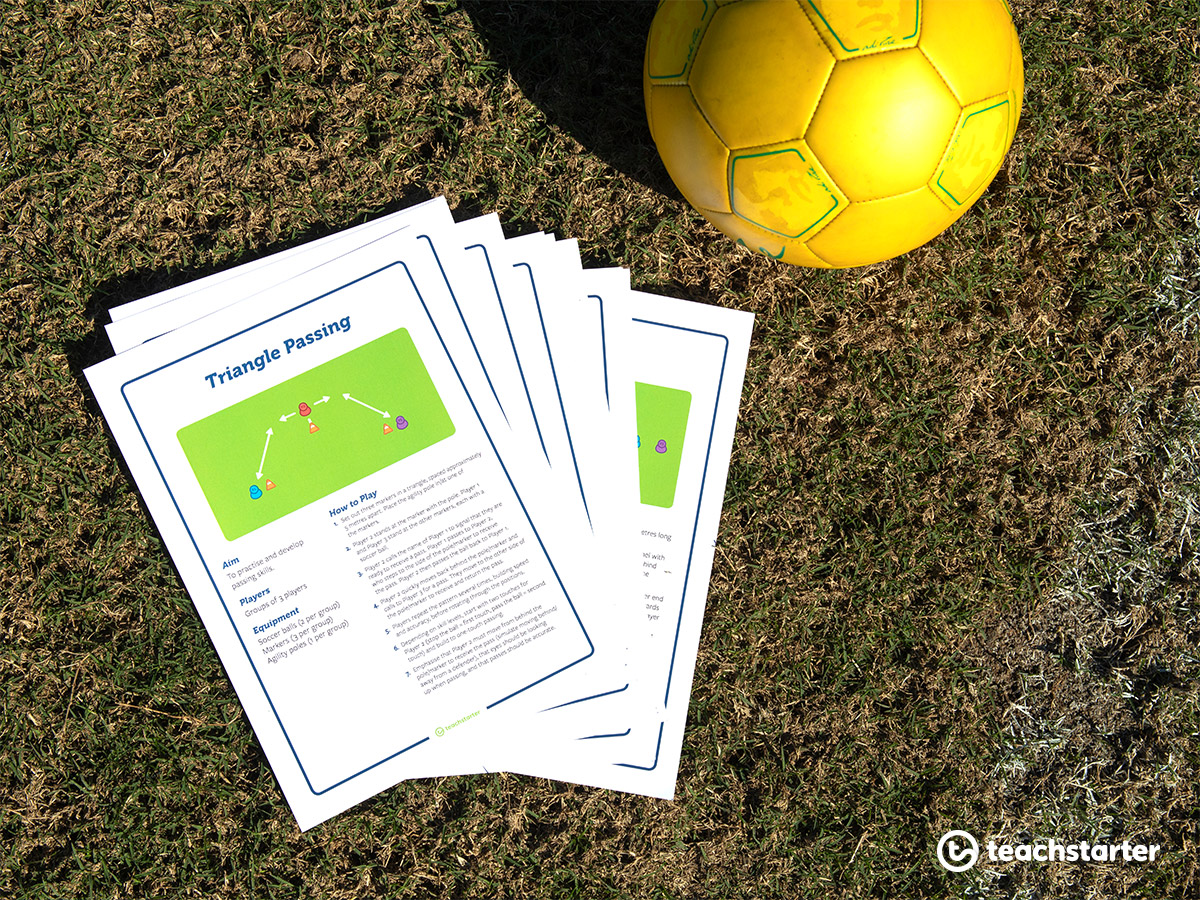 Our new Football Coaching Drills – Task Cards can be used by Health and Physical Education teacher, a sports coach or by a classroom teacher as a ‘brain break’, or as part of an active exercise program. Use this teaching resource in conjunction with our Sport Collection.

Download them now and make your life a whole lot easier.

Why not print them in a smaller size and keep them safe on a handy keyring? 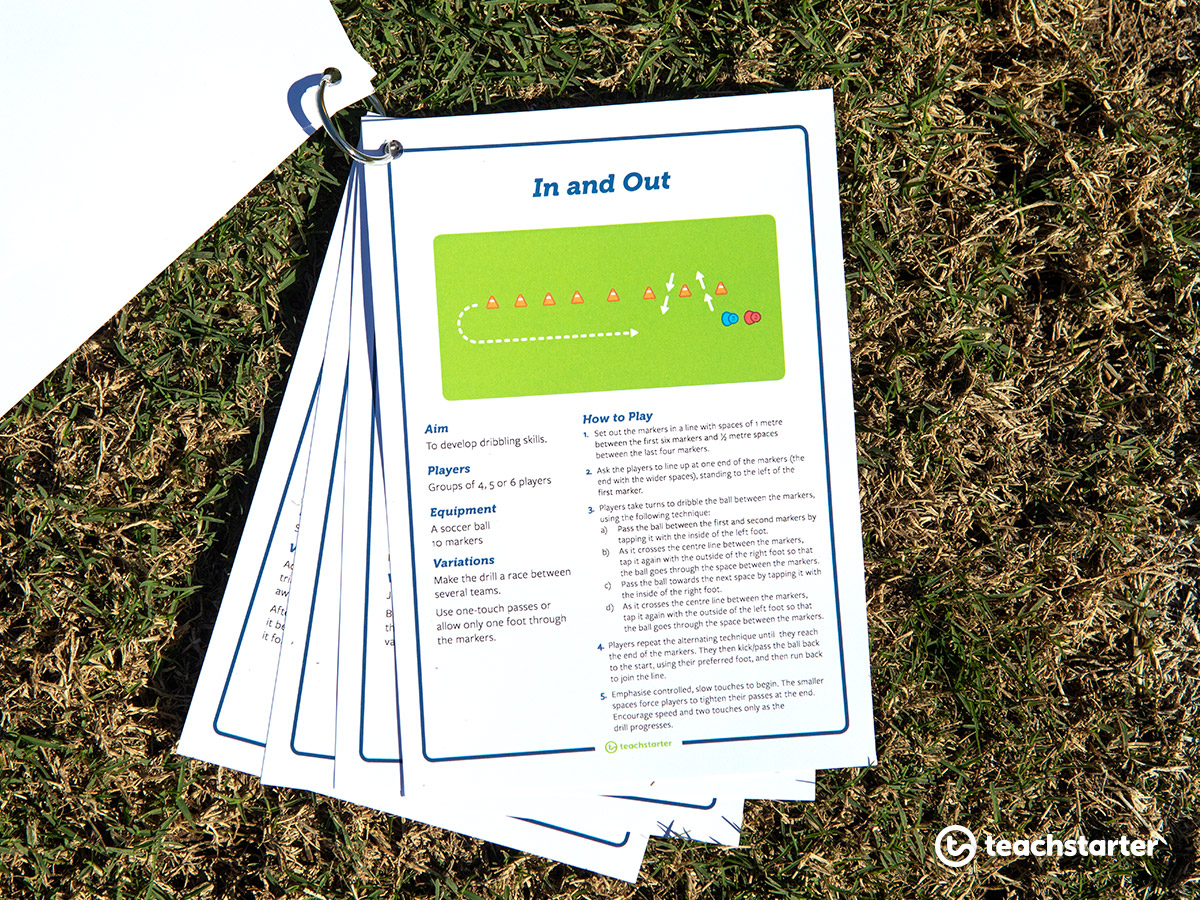 For more information on the importance of teaching and learning ball skills read our blog 6 Fun Indoor Ball Games and Activities. 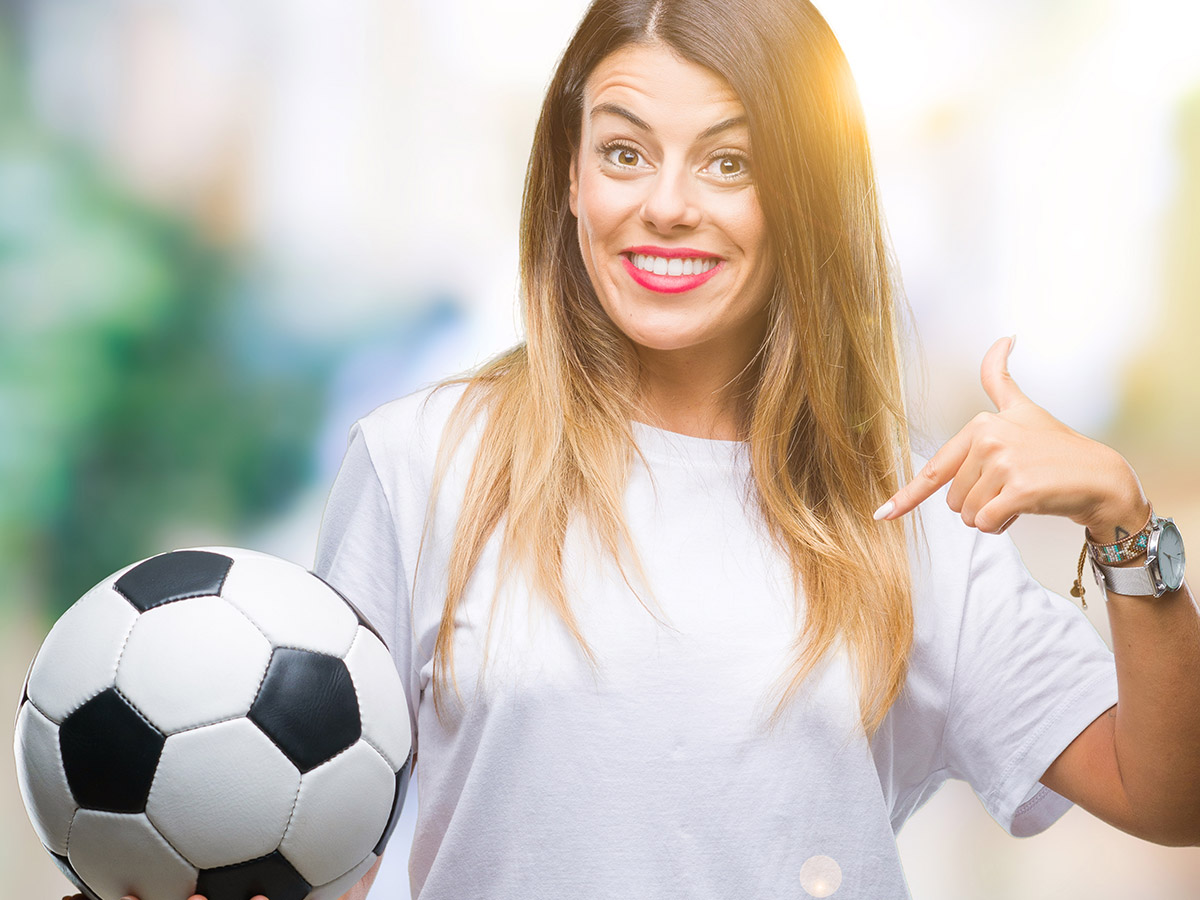 Here are some fun football facts to share with your students. These fun facts are according to Associate Writer, Nathan James and may help to ignite passion next time you are teaching football drills.

Improve Your Game with Football Drills

Which football drill are you and your team going to try first? 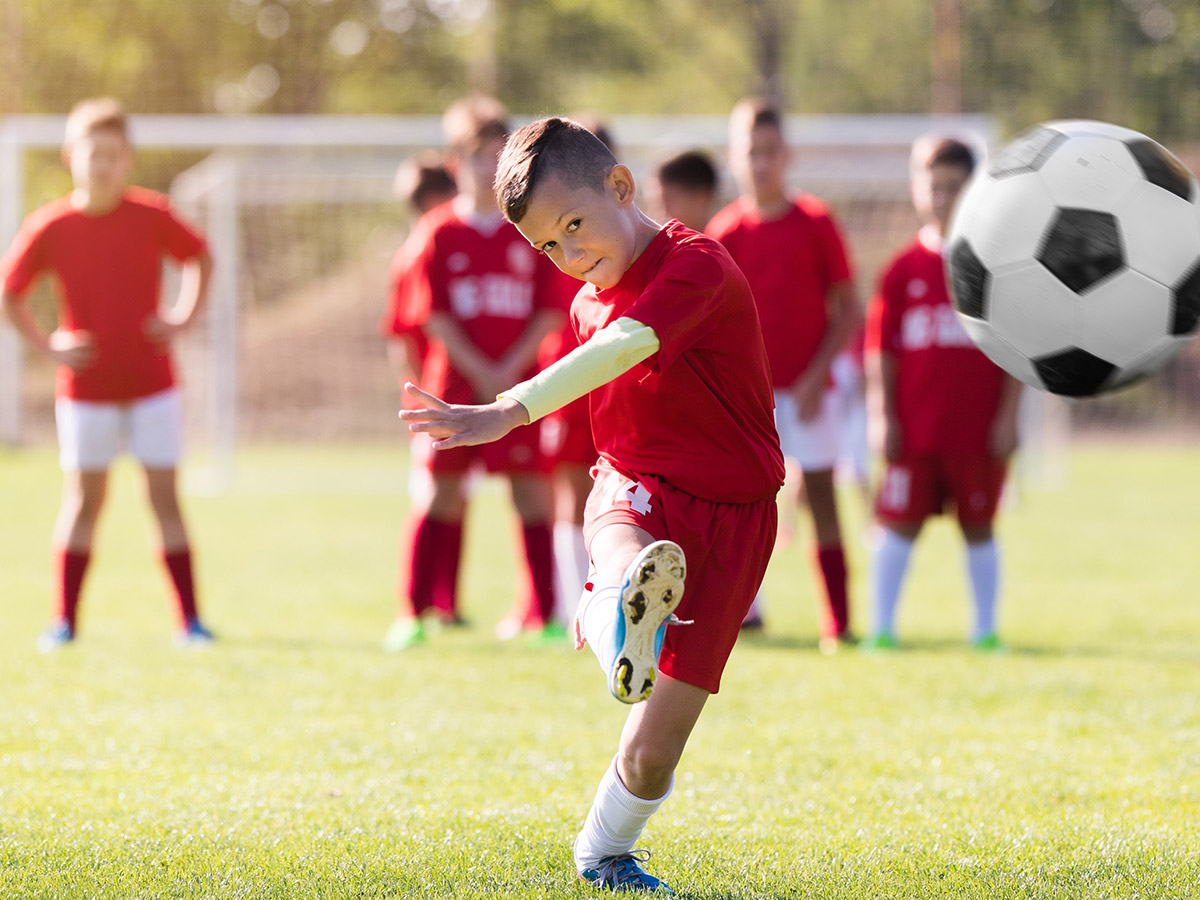 Share this article to boost football coaching confidence and support your tribe with #teachstarter!