When young children begin formal schooling, it can be super easy to jump straight into the learning of graphemes and phonics. The school year goes by so quickly that starting the reading and spelling journey is a teacher’s number one priority. However, a child’s phonemic awareness can often get overlooked, or a presumption made that they already have this awareness. It’s important to point out that the terms phonics and phonemic awareness are not the same. Phonemic awareness is 100% auditory and it is all about the speech sounds, whereas phonics is more about the graphemes and the letters on the page.

As you read through this blog you will notice that each activity suggested is either about a child’s listening skills and/or phoneme manipulation. Remember, phonemes are the speech sounds made in the English language. 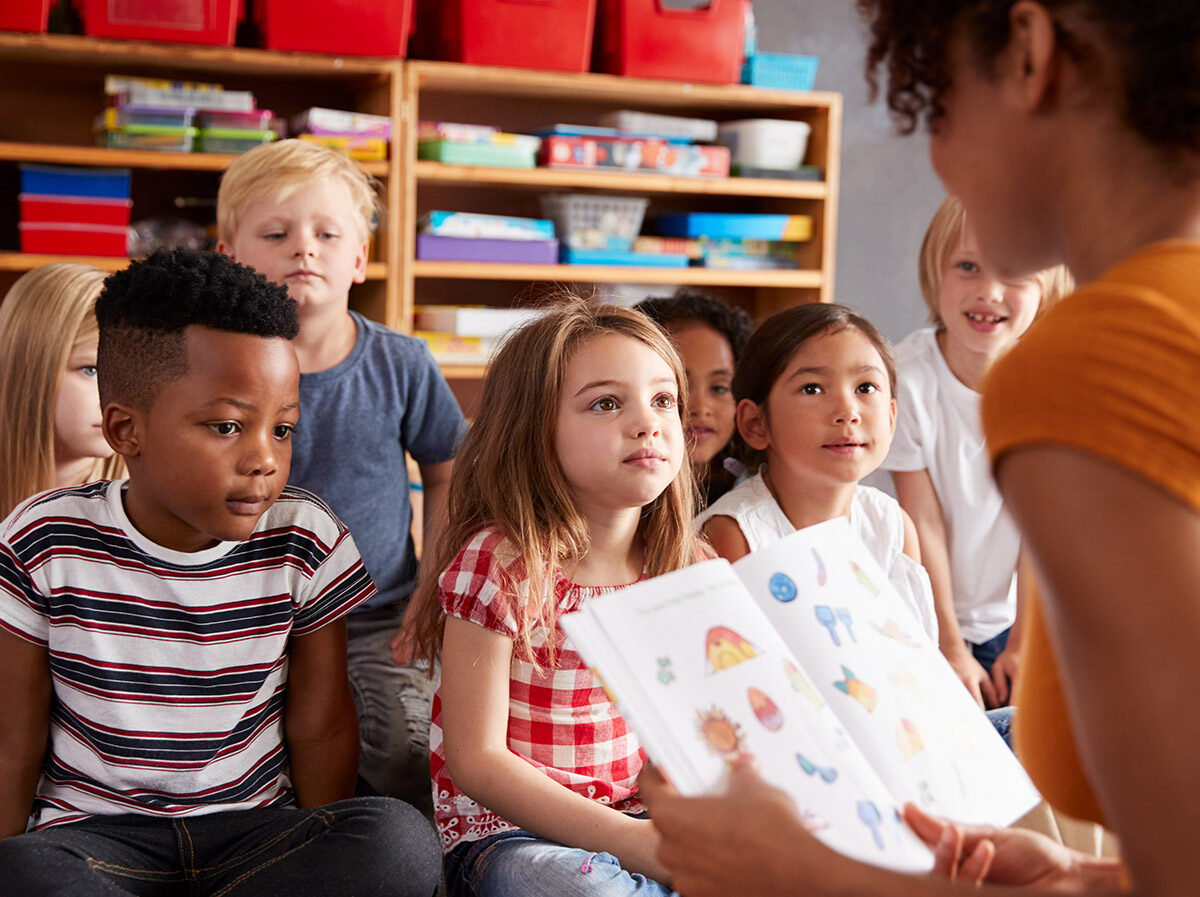 We’ve written about the importance of explicitly teaching speaking and listening skills to children before in our blog – 10 Activities for Developing the Skills of Speaking and Listening. And, the ability to listen is also an important building block of phonemic awareness. Here are some great listening activities that you can do with your early years students at the beginning of the year to get an idea as to how well they are listening. The best part about these listening activities is they are heaps of fun and students won’t even feel like they are being tested!

Students listen (with closed eyes) for any sounds they can hear for a few minutes. The teacher lists them. Could also make an audio recording. Try in different locations.

Eyes closed. The teacher makes a single sound, e.g. blowing, tapping a wall, etc. Students identify the sound. Then move to sequences of 2 sounds. They have to identify in the correct order. Move to 3 sounds that they identify in order. Repeat a sequence of sounds but warn them that one sound is going to be missing – they identify the missing sound. This is getting them ready to listen to phonemes in words and that ability to manipulate and identify each phoneme.

Make a game of this. One student is chosen to do actions. Teacher says the complete instructions once and the student has to perform, e.g. “Hop to the door, say ‘Boo!”, then walk 3 steps back.” The rest of the class also listens to the instructions and gives thumbs up or down to judge how the student performed.

Use a rhyme they know well, e.g. Hickory Dickory Dock. Focusing on the second line (the mouse ran up the clock), work out together how many words there are (6). Allocate one child to each word. This is their word. Stand these children up facing class in a line and ask each person to say their word (so the class is reading from left to right of course). Then get them to call out their words from right to left. Also, try jumbling them. Remove a word etc.

Play a barrier game with your students. The players are separated by a barrier. There is a speaker and a listener. Prior to beginning the game, the speaker colored their sheet. During the game, the speaker gives precise instructions to the listener who just listens carefully and colours accordingly. The goal is for the listener to produce work which is close to being identical to that of the speaker. This can be done with activities other than colouring, too:

To make it easier for teachers, we decided to unpack 8 of the most crucial phonemic awareness skills that young children need to master so that they can be set up for success when it comes to spelling and reading. Each of these skills outlined also includes some suggested questions and phonemic awareness activities that you could do with your students.

We popped these two skills together because they go hand in hand. The phoneme isolation skill is where students can identify specific phonemes in words. For example the sounds at the start of the word, the middle of the word and the end of the word. With beginning readers, these are monosyllabic words.

Here are some questions you may ask your students:

With the phoneme identification skills, students can recognise the same sounds across multiple words, or they can identify a focus phoneme in multiple words.

Here are some questions you may ask your students for this skill: 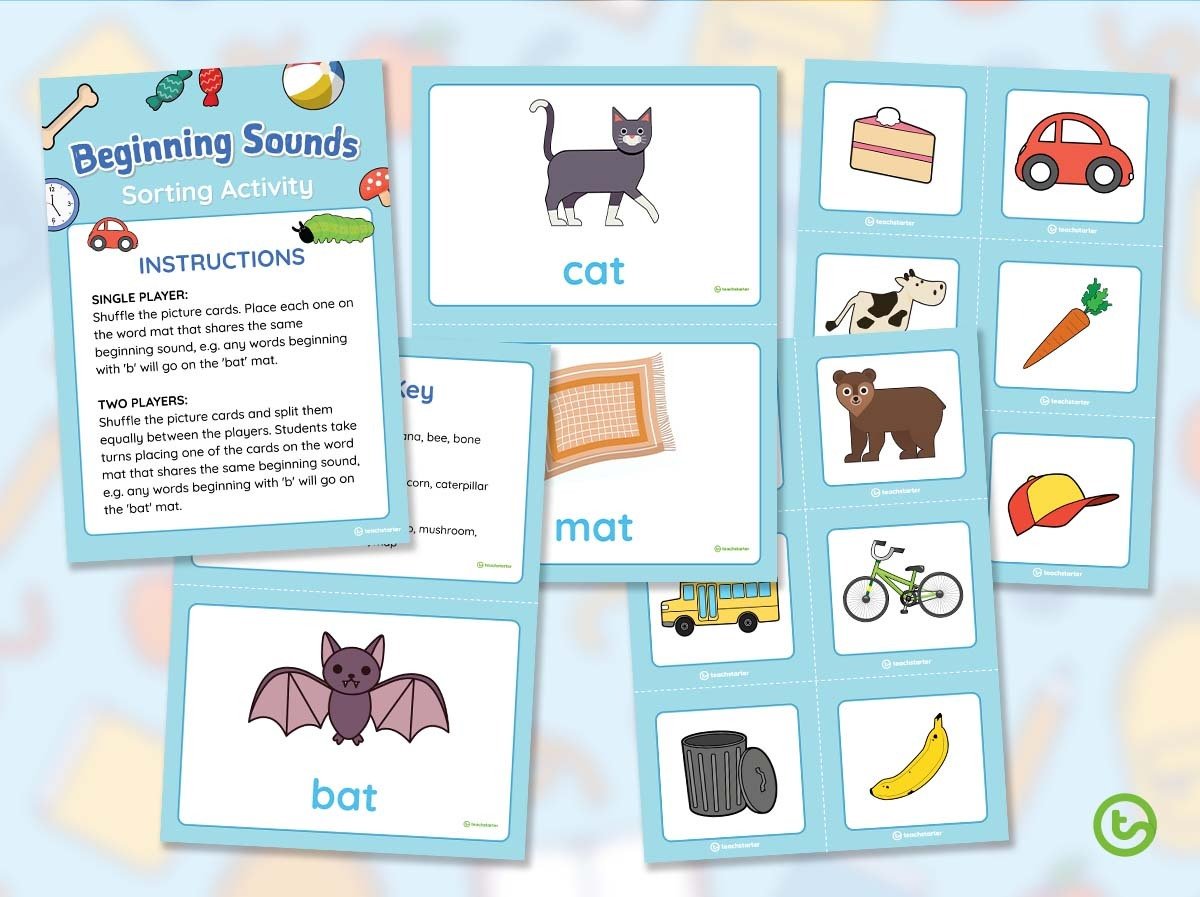 With the phoneme categorisation skill, students have the ability to match sounds or identify and recognise a phoneme that doesn’t belong.

You might say to a child – Which word doesn’t belong – dog, dad, rug?

We have popped these two skills together because essentially you want students to be able to segment a word into its individual phonemes and then blend those phonemes together to say the word. Most of the time, I would have students practicing these skills together. Remember, this is still auditory for phonemic awareness, but you can still use picture cards and utilise multisensory activities for these skills. 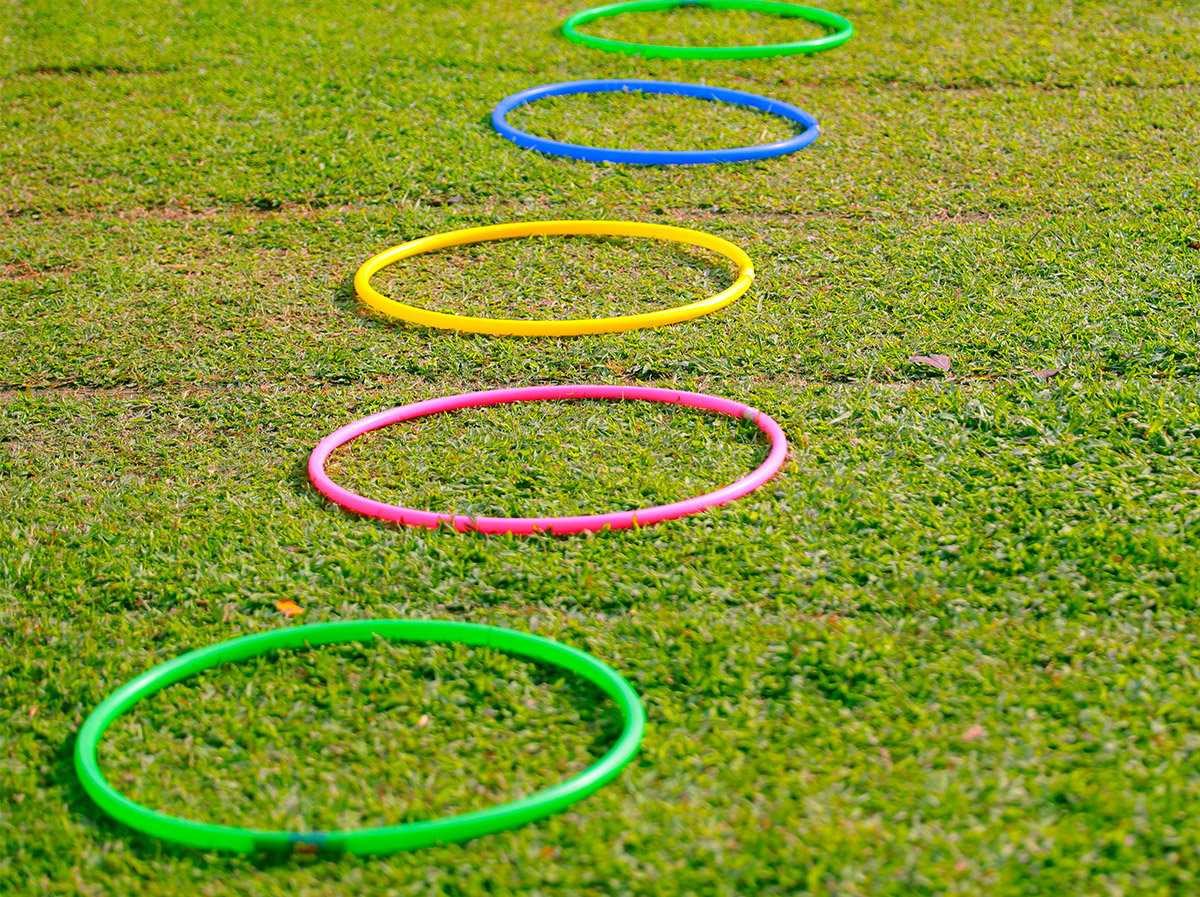 You may ask your students the following: 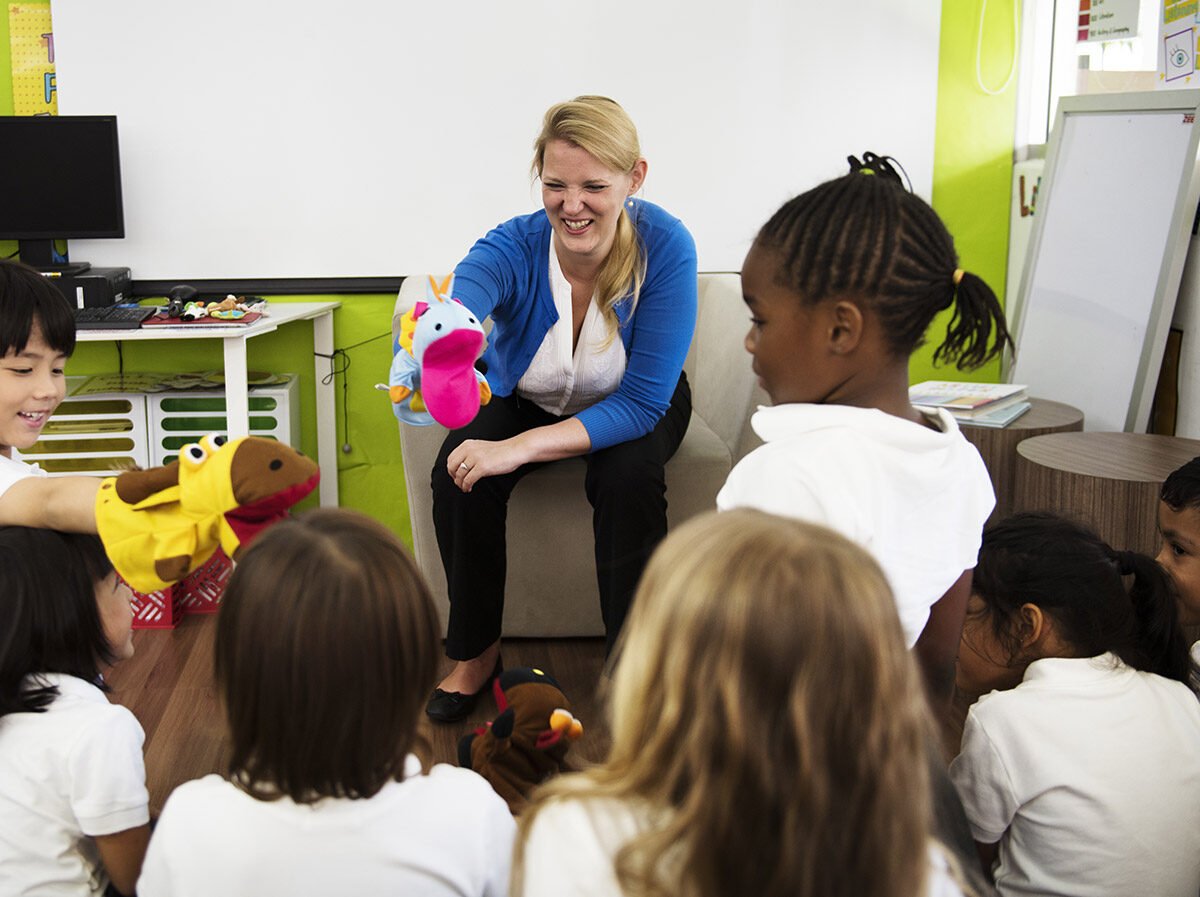 Phoneme addition involves adding a phoneme to a word to make a new word. For example, add /s/ to the beginning of the word park. What word do you have now?

Phoneme substitution involves the students manipulating spoken words by substituting certain phonemes for others. This has often been described as one of the hardest phonemic awareness skills as students need to complete multiple steps to get to the new word. This is why it’s often one of the last skills as students need to be able to do the phoneme addition and deletion skills first.

In this skill you may say:

You might like to check out our Phonological Awareness Diagnostic Tool as well to get an idea of how your students are going with their overall phonemic awareness. Although this focuses on the overarching term of phonological awareness – there are many phonemic awareness tasks that would be suitable.

We’d love to hear the phonemic awareness activities you use in your classroom? Share on our Facebook group – Teacher Talk. Or send us a message on socials!