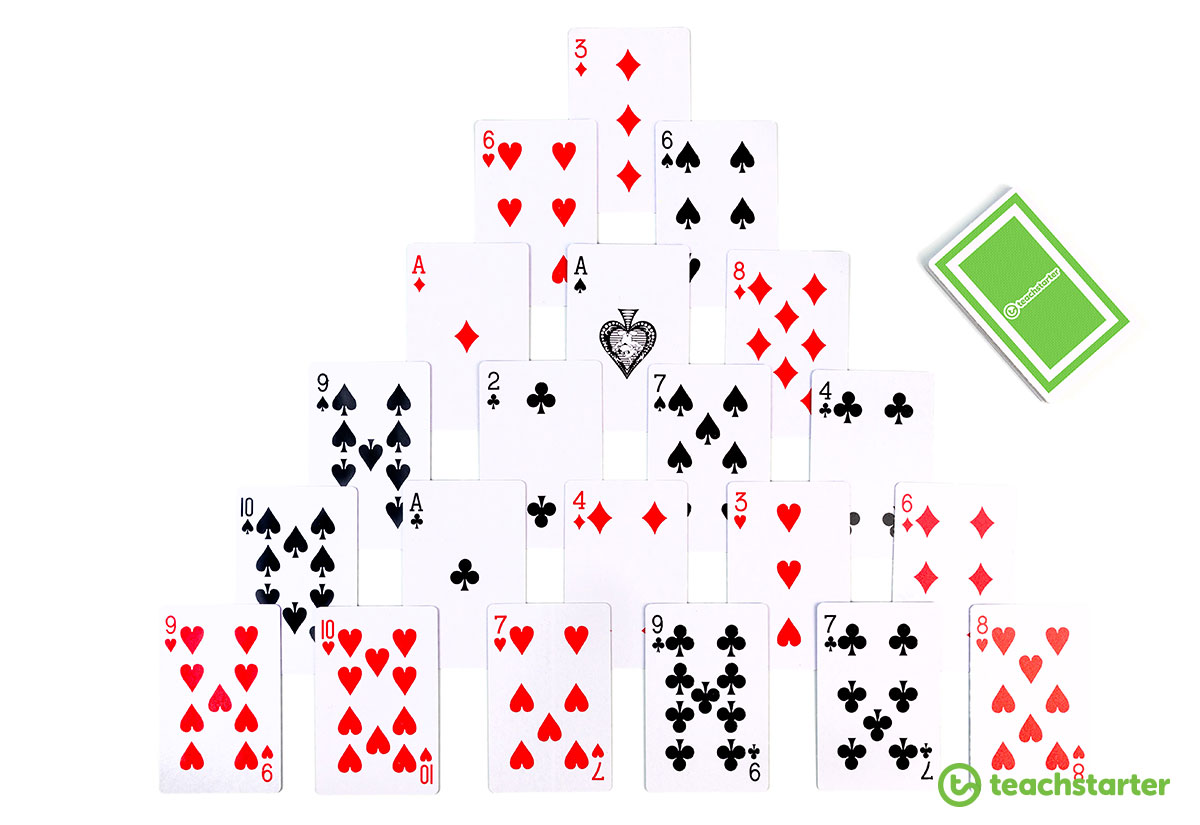 This activity can be an individual activity, such as solitaire. Alternatively, it can be played by more than one player by keeping score after each round. A great fast fact game that kids enjoy playing!

Differentiation – Provide younger students visual reminder of the numbers that ‘make 10’ such as our rainbow facts poster. 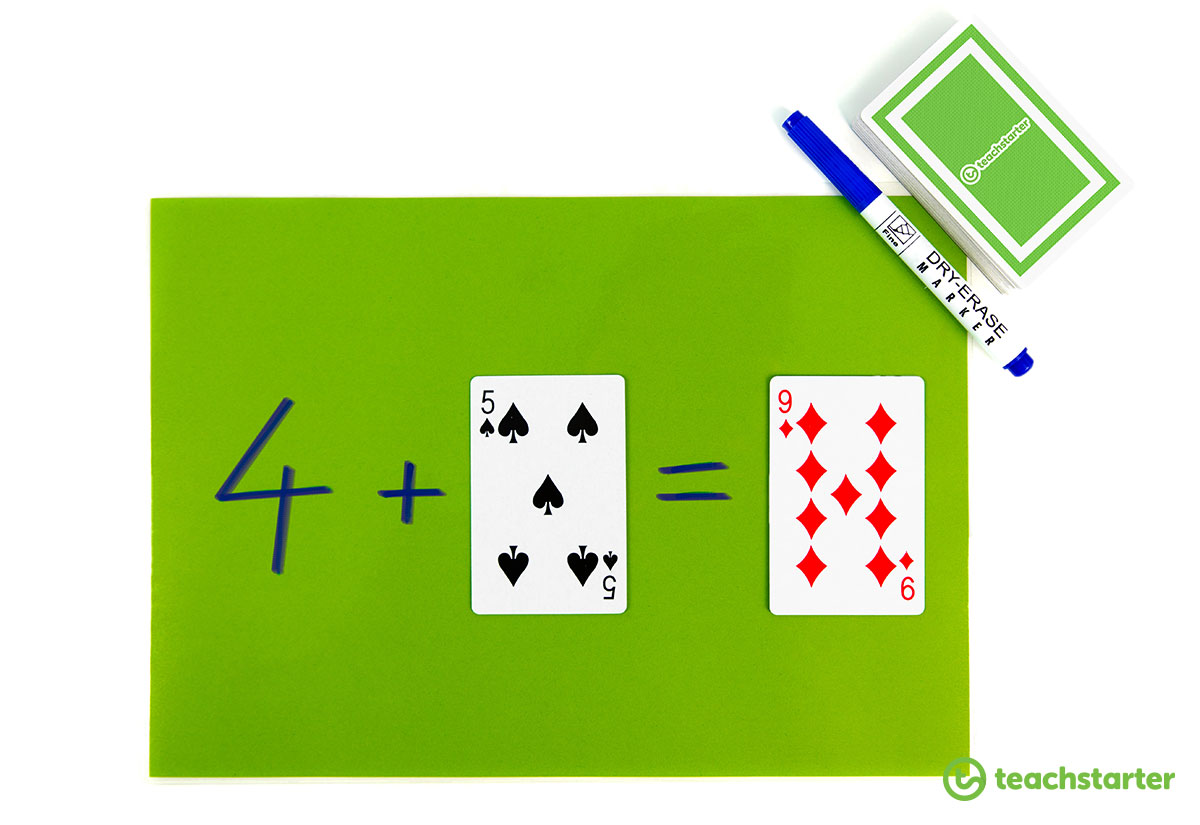 A great game for 2-4 players to consolidate fast fact recalling. 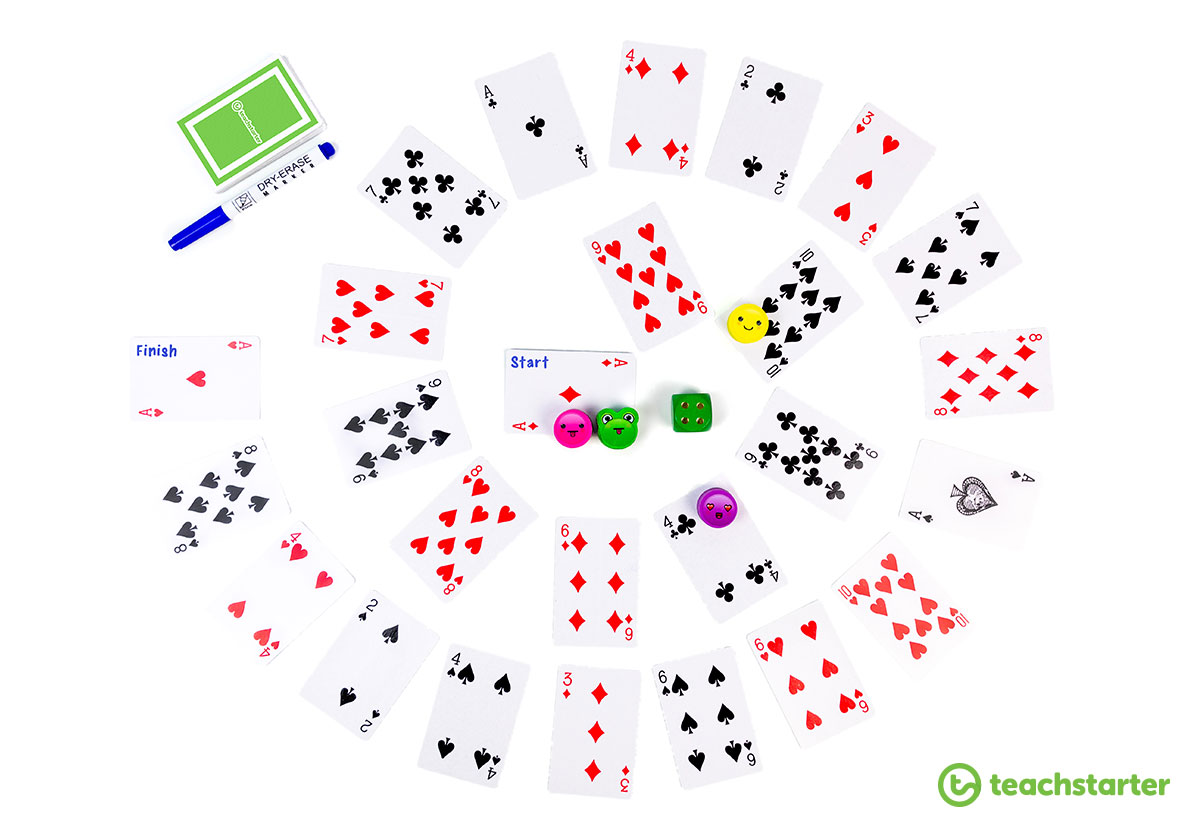 A fun game to be played by 2-4 players to consolidate multiplication facts. 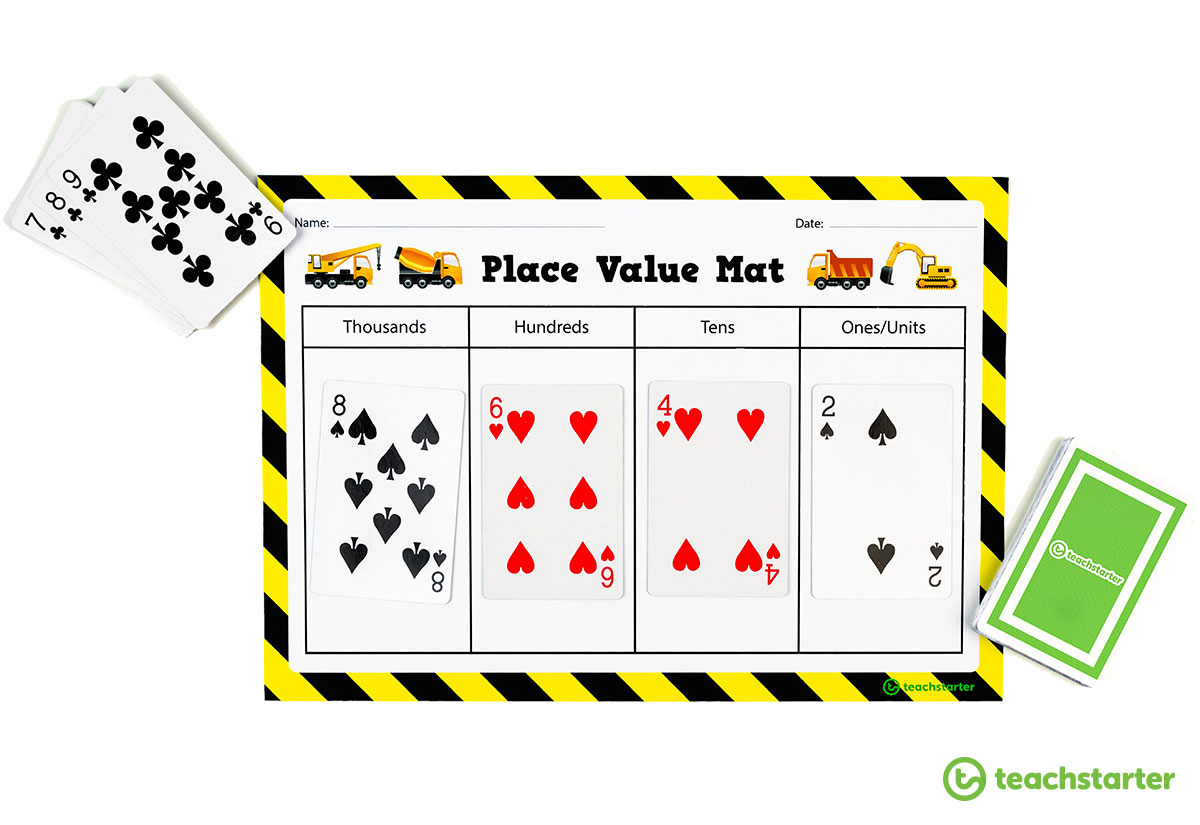 A great activity to consolidate students’ knowledge of place value.

Differentiation – Students can use place value mats with just tens and ones or for a harder activity use thousands, hundreds and ones. 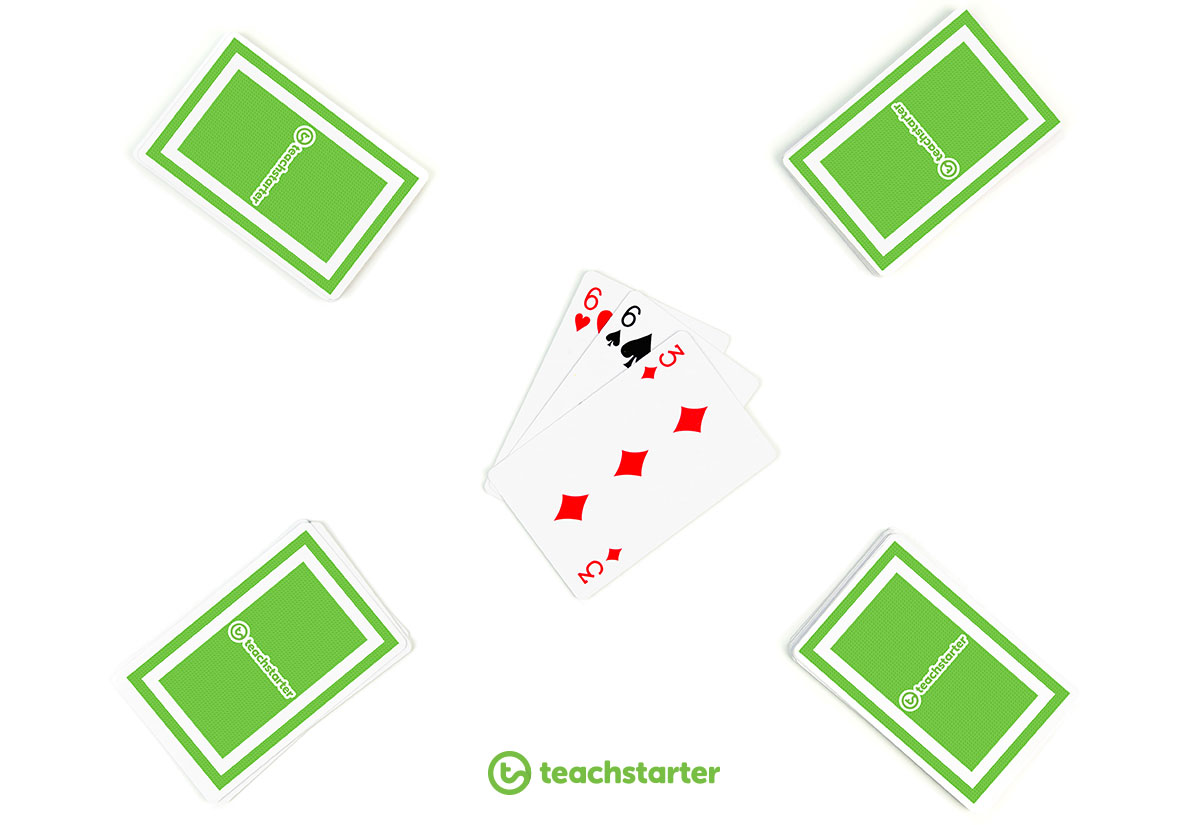 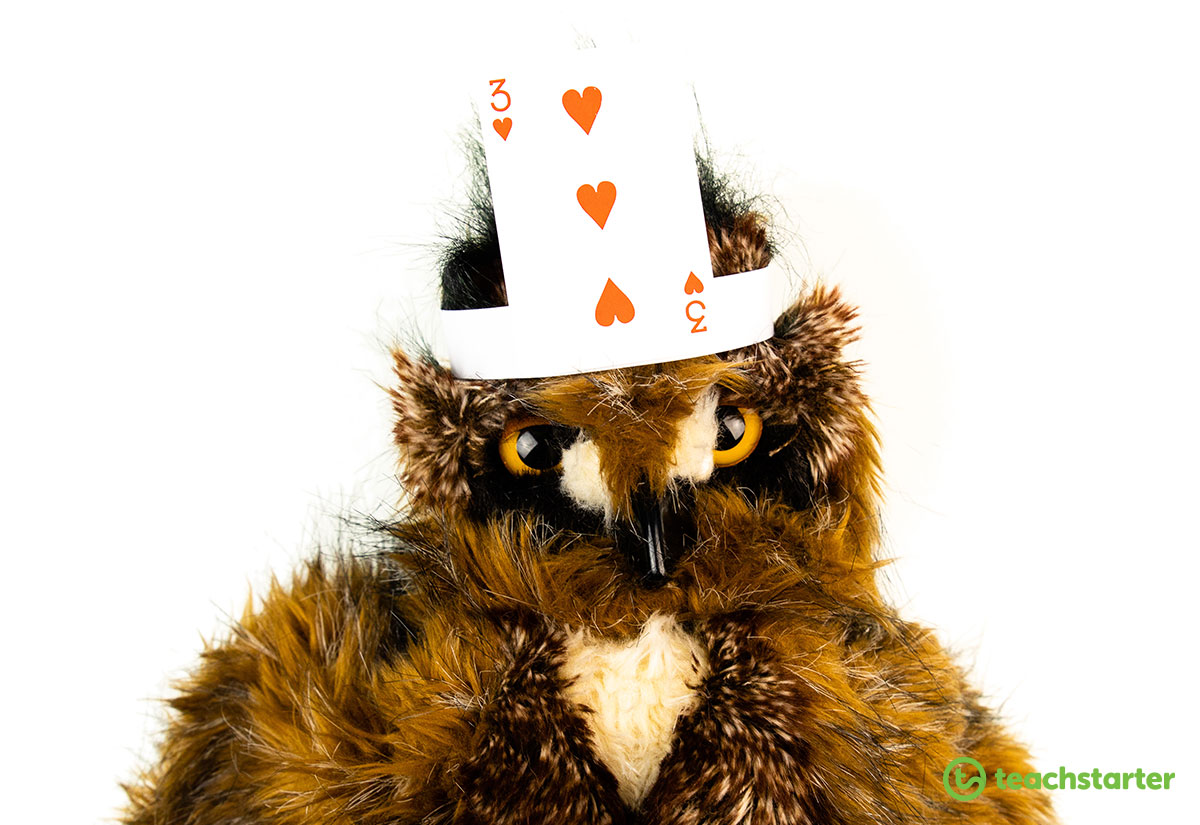 Kids love this! Create a hat with a space that will fit a card. I just used a strip of yellow card and glued a rectangle shape to the front. You will need a blob of blue tack so that the card can easily be changed.

Aim – To work out the number by asking 20 or less questions. A great game where students create and compare fractions. Best played in pairs. 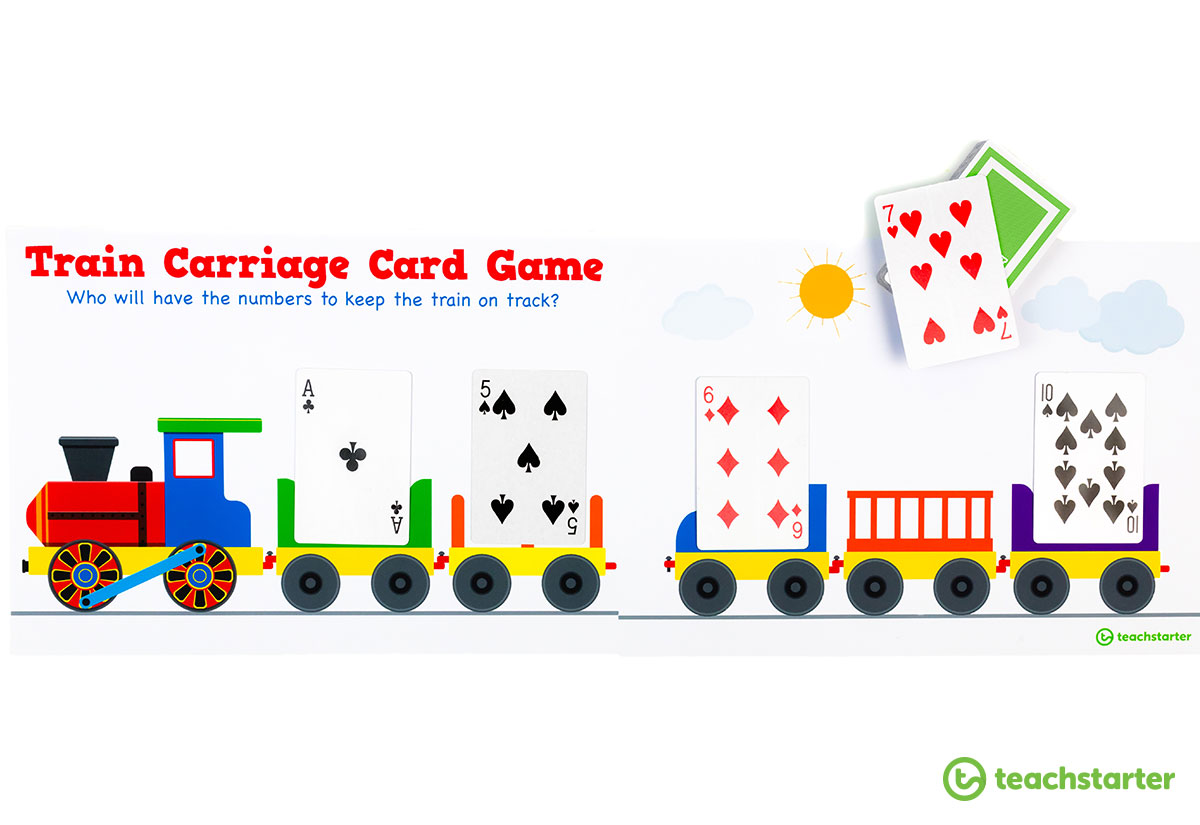 A great early years number game for 2-4 players to consolidate the knowledge of simple sequencing of numbers.