Walking past an early years classroom, you’ll often hear a chorus of young children ‘clapping’ out words into their syllables. It’s a common skill often seen on a school’s scope and sequence for literacy. But, how does this actually help our young learners navigate the skills of reading and writing?

Breaking written words into syllables is a skill that comes in much further down a student’s learning journey and assists in the decoding and encoding of words. Your students need to have mastered phoneme awareness and phoneme-grapheme correspondences before syllable types will make sense to them.

Let’s look at the word fiddle again, the syllable ‘fid’ is a closed syllable because it has a short vowel and ends with a consonant. The written word would be broken up into the following syllables – ‘fid-dle’. On the other hand, if a student wanted to write the word ‘fiddle’ but didn’t know how to spell it, they would use their knowledge of syllable types to help work it out. Knowing they can hear a short vowel sound for the ‘i’ would lead the student to make the first syllable a closed syllable. Otherwise they may spell it like this – fidle (with only 1 ‘d’).

Written Syllable Types: Why Teach Them?

As students progress along their literacy journey, they will often move from reading and writing single syllable words (CVC words) to reading and writing multisyllabic words. Explicit instruction of how to break words into syllables and the different types of syllables (eg. open and closed), can help students to:

What Types of Syllables Should I Teach?

Just to make it a little bit more confusing, even though the letter ‘y’ is technically a consonant, there are some instances in which it functions as a vowel.

The letter ‘y’ acts as a vowel when: 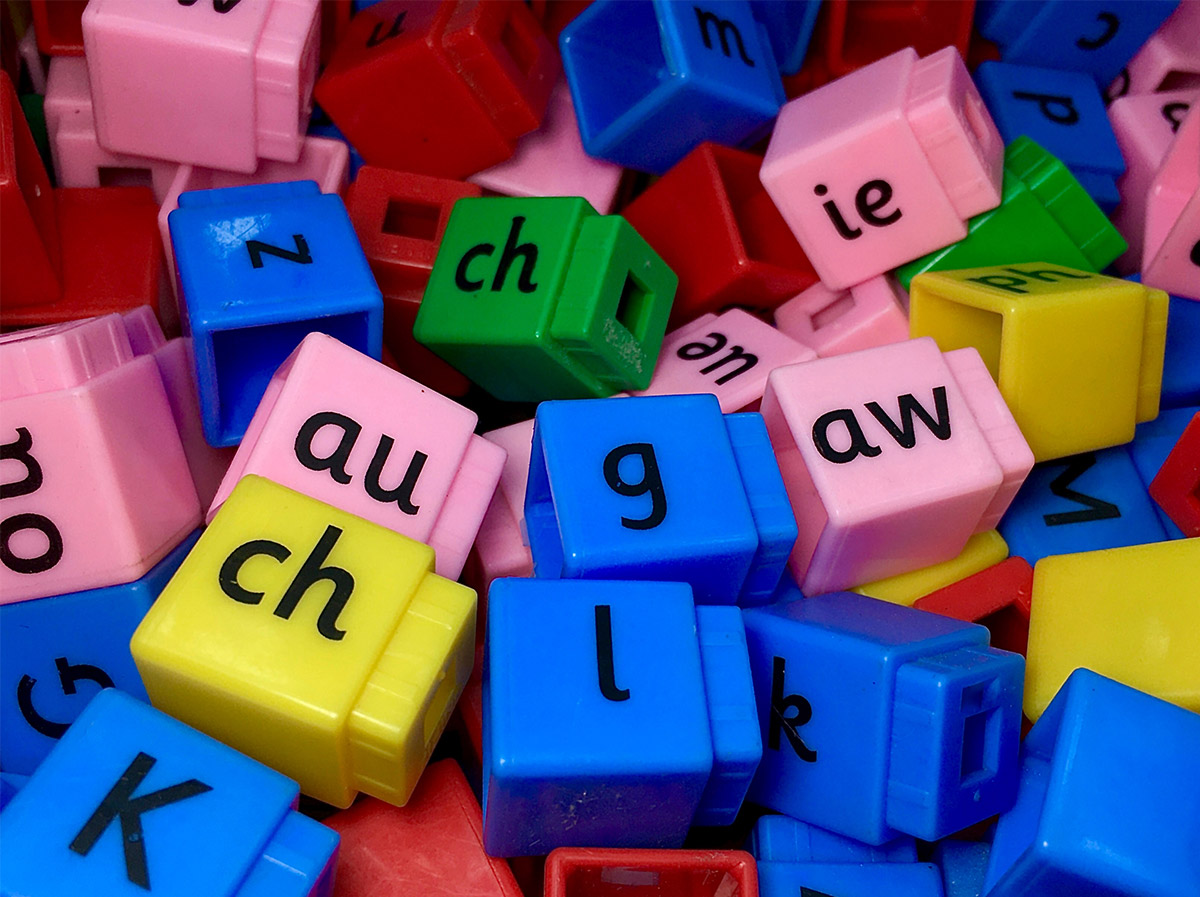 We are currently working on a collection of Syllable Type activities and resources – stay tuned!