Before commencing at Teach Starter as a graphic designer, John worked in a variety of organizations including, community support (disability) and office admin in a law firm! John then decided to study Creative Arts with a major in Graphic Design at University. 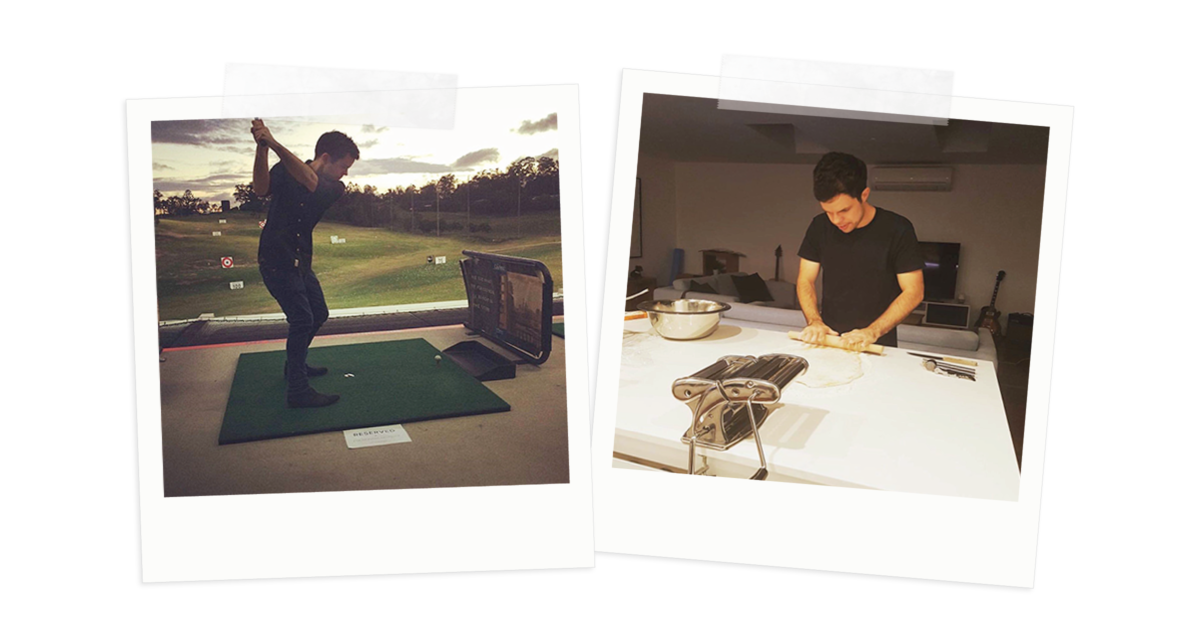 In his time working at Teach Starter, John has worked on some amazing resources on the website – here are some of his favorites: 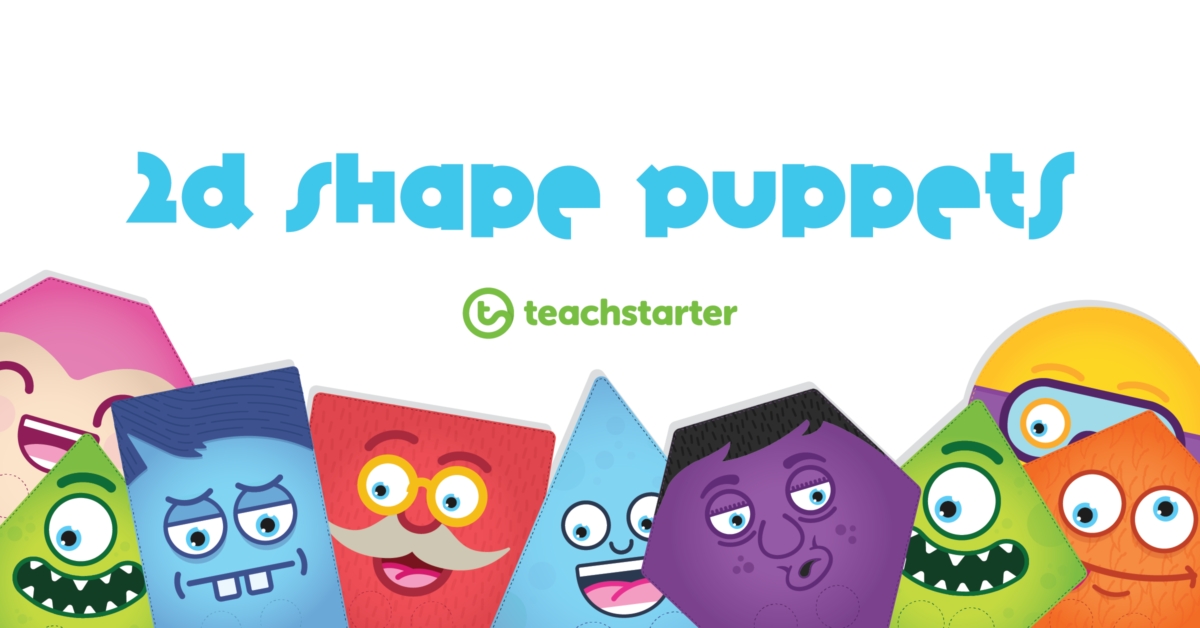 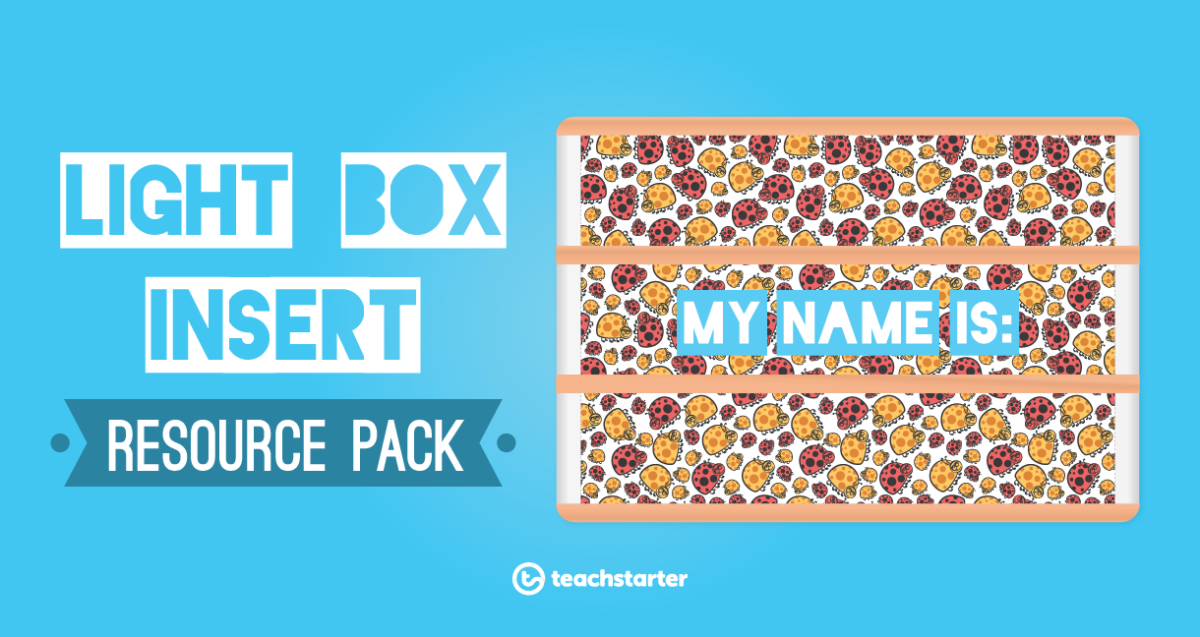 (1) My year one teacher told my mom I’d probably end up doing something creative when I grew up.