Like many aspects of writing, teaching kids about character traits gets a whole lot easier when you have some quality texts at hand to help you do the job! If you’re working on character traits in your elementary classroom, these picture books make for great mentor texts for student writers as well as helping younger readers learn to make inferences and tell the difference between internal and external characteristics.

Why Is It Important to Teach Character Traits?

Learning about character traits is an important part of literacy, but perhaps more than that, character education helps little learners grow as people. By learning to identify the traits that make up a character, kids gain perspective and grow in their ability to be empathetic.

From a curriculum standpoint, in the early years, kids need to learn the difference between internal traits displayed through their actions or their dialogue and external traits or physical characteristics. By upper elementary, their understanding of character traits should take on a deeper focus on those internal character traits, and students should be able to develop a narrative in which characters display different traits as well as being able to identify ways their characters demonstrated those traits.

Whether you’re just introducing character traits to primary students or re-introducing your upper-grade kids to the concept, these are some of our favorite books to do the job!

From the author of Love Me Forever, the Paper Bag Princess has long been lauded by children’s book lovers for turning the damsel in distress trope on its head. Instead of needing to be rescued, Princess Elizabeth is the one doing the rescuing — of a rather snooty prince. The book is a great one to have in the classroom for that alone, but it’s also a good one for discussing character traits with young learners to get them used to the use of positive descriptors of female protagonists.

Teach Starter Tip: Use a character traits graphic organizer as a scaffold to help students as they make inferences about Princess Elizabeth. 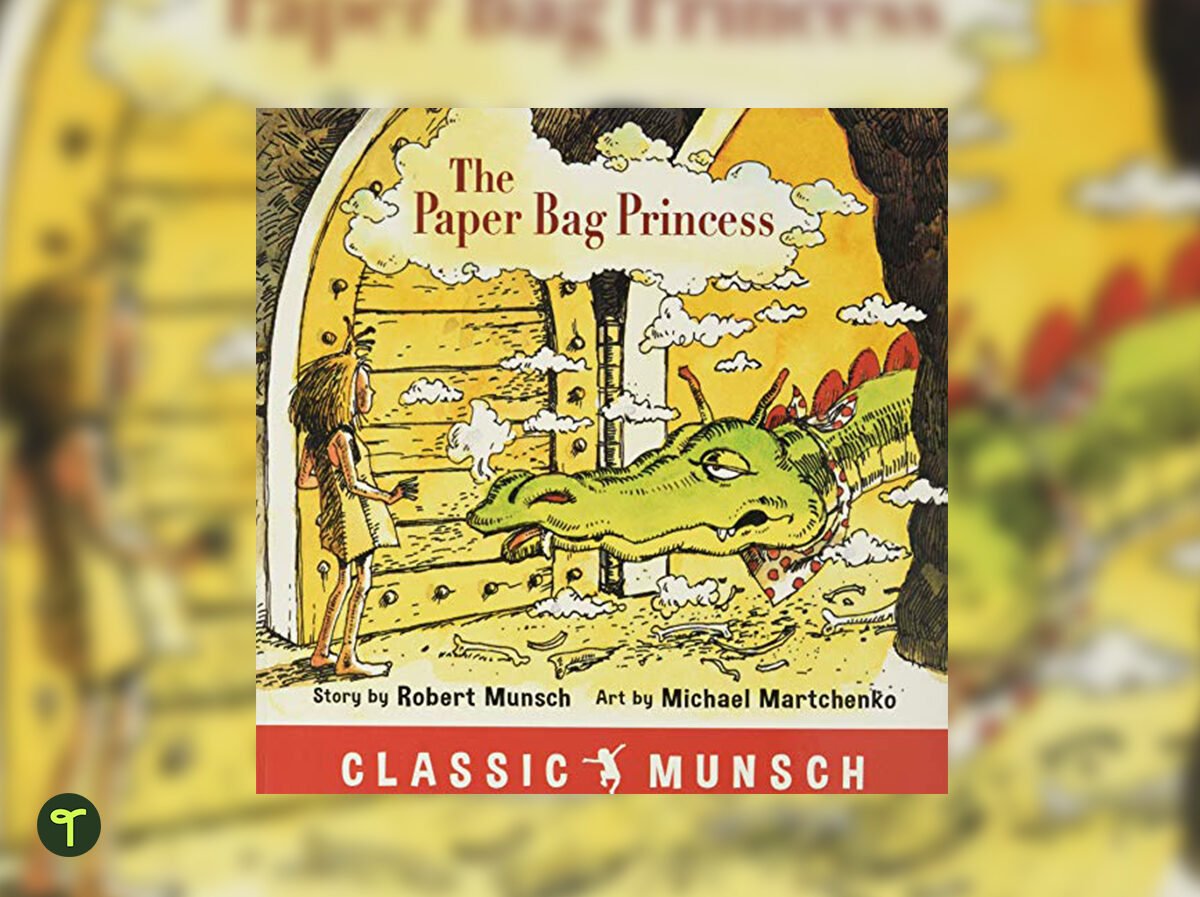 A Bad Case of Stripes by David Shannon

David Shannon’s Camilla Cream is very worried about what other students think of her — so worried that she might just break out in a bad case of stripes! Besides opening the door to a social-emotional lesson about forging your own path and not being afraid to walk to the beat of your own drum, A Bad Case of Stripes has a lot to offer when it comes time to talk about internal and external character traits. Internally, Camilla is shy and worried. Externally, she’s covered in colorful stripes!

Teach Starter Tip: You can use A Bad Case of Stripes to practice summarizing with your students, answering the questions: 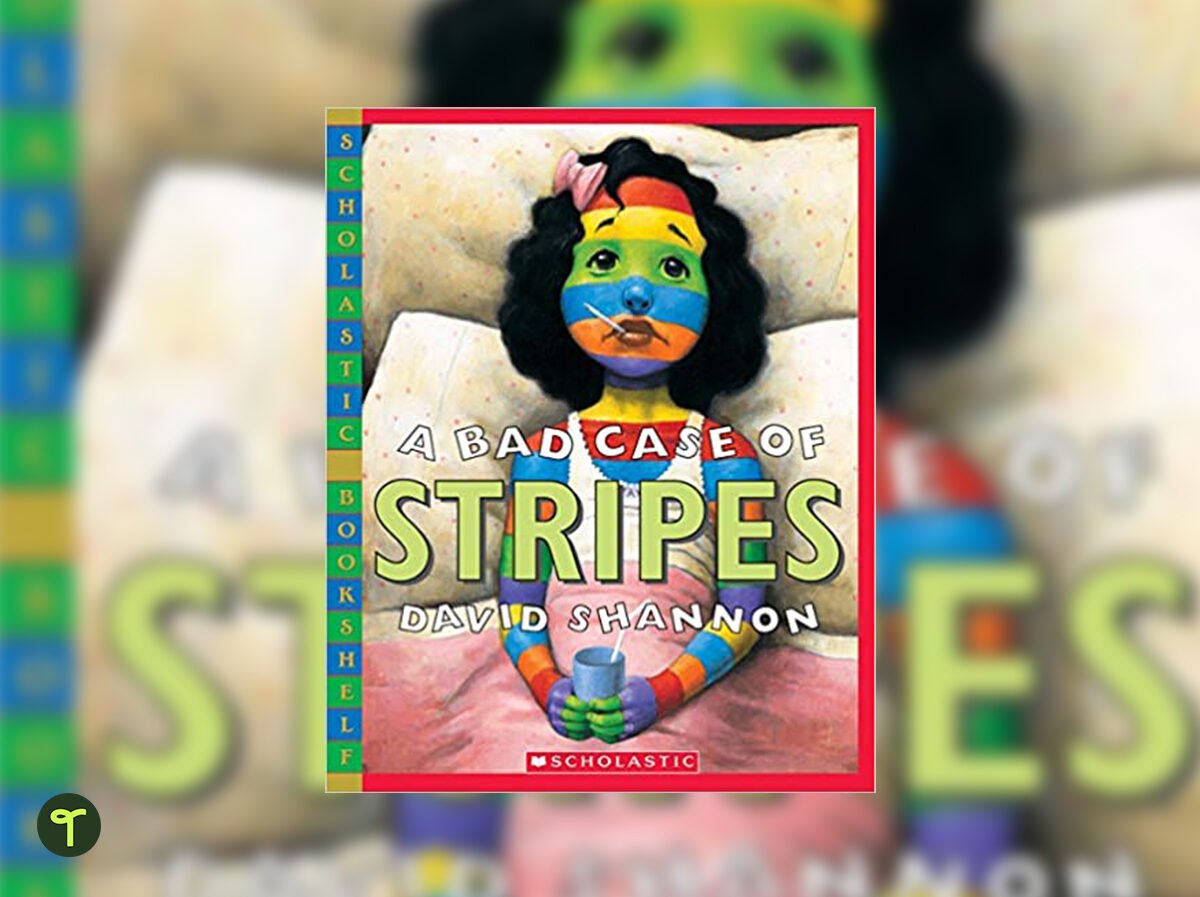 Princess Truly in I Am Truly by Kelly Greenawalt

Kelly Greenawalt’s Princess Truly in I Am Truly is a great text for teaching primary-aged kids about character traits because the main character spends a lot of the book describing herself, how brave she is, and all the things she can do, from dancing on the moon to taming wild lions. With a little girl of color at the center, this book is a great one for increasing the diversity of characters in your classroom library too.

Teach Starter Tip: After reading the book aloud to your class, create an anchor chart with students, describing Truly’s internal and external character traits. You might want to draw a picture of a little girl and draw a zig-zag line right down the middle. On one side write “outside (what we see)” and on the other “inside (what we know from the character’s behavior)”. 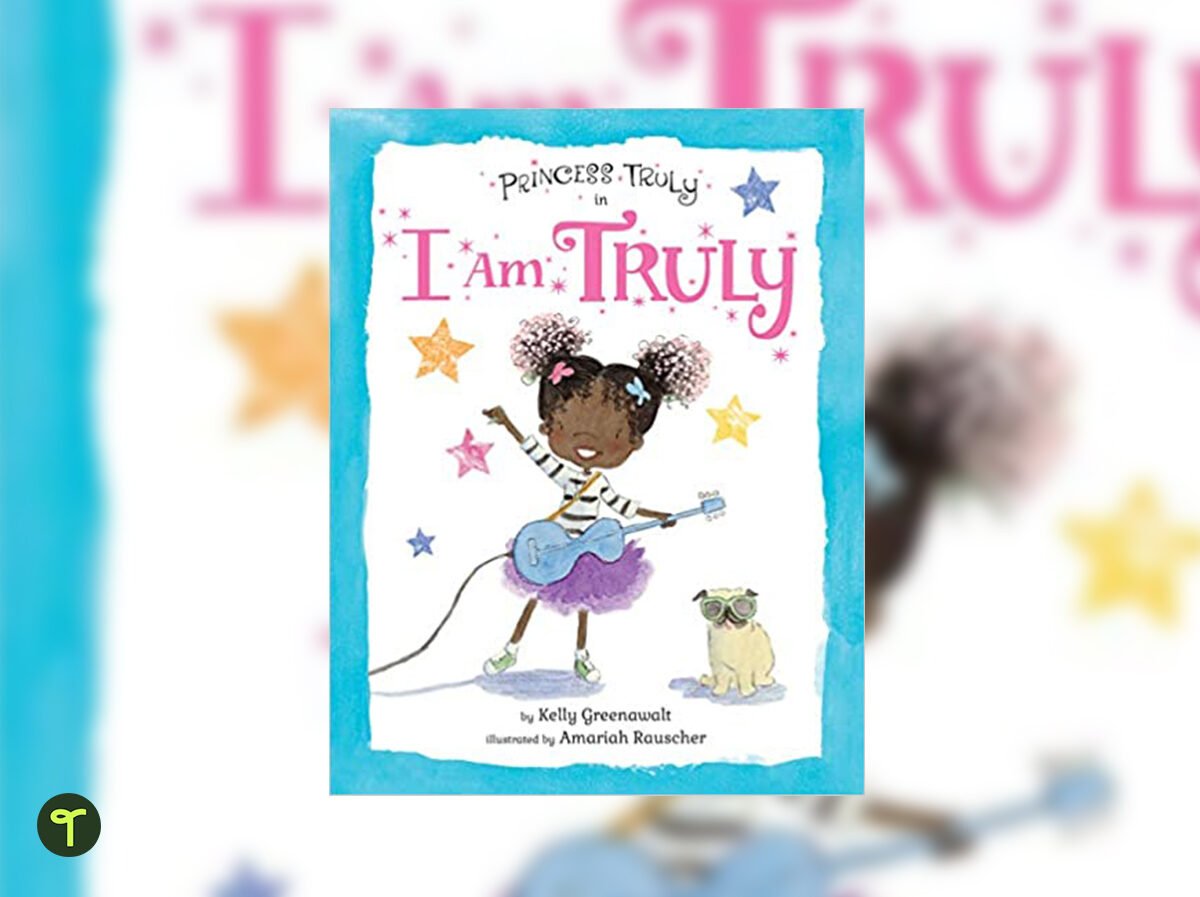 Kevin Henkes’ book about a little mouse named Chrysanthemum is a popular book to read at the beginning of the school year or on World Kindness Day, but it’s also one that’s tailor-made for as a mentor text for teaching kids to use descriptive words when they’re writing about a character. Chrysanthemum is kind and courageous. Classmates who tease her about her name are mean and intolerant.

Teach Starter Tip: Use a recount writing template as a scaffold for students to prepare a narrative about a time someone was kind to them with descriptive language about the character traits of that kind person. 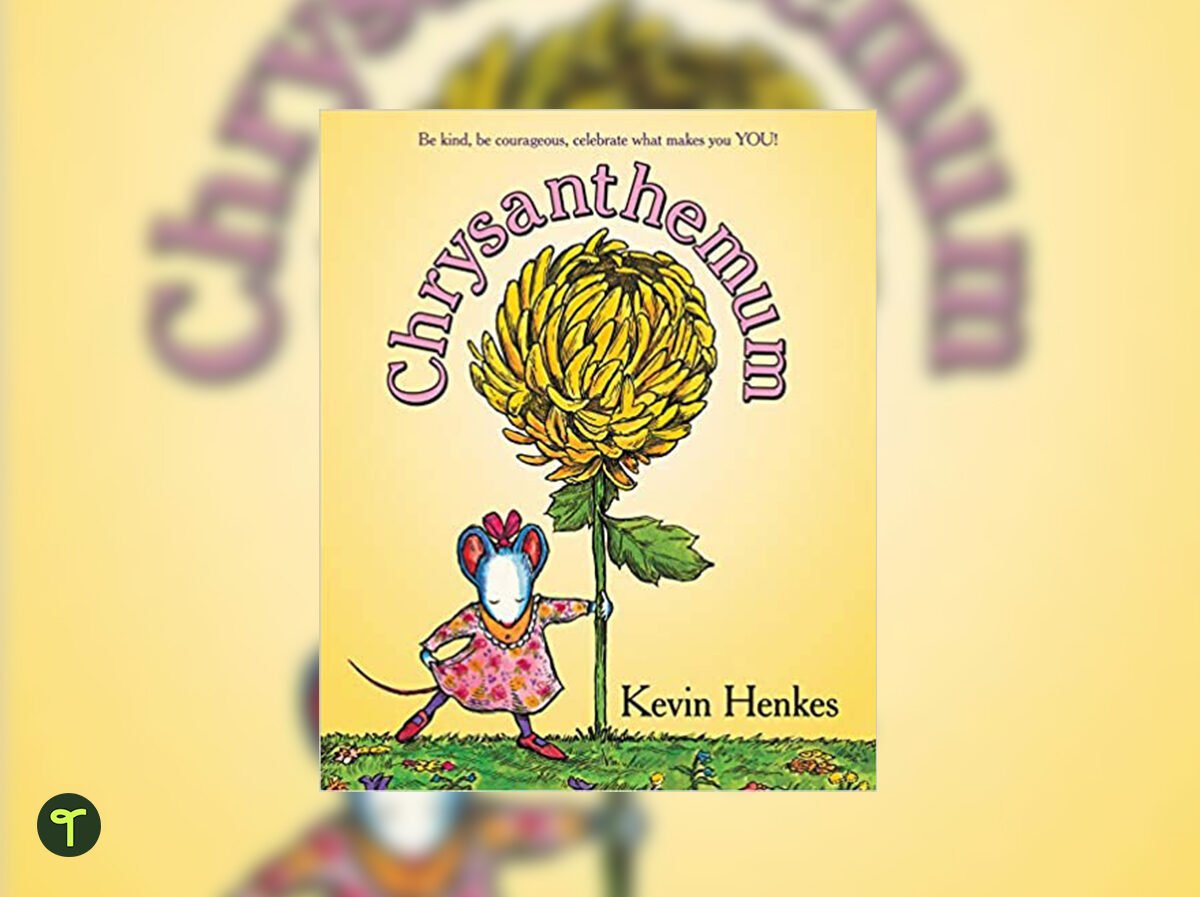 The classic tale of Strega Nona and her pasta pot that won’t stop cooking is an old favorite, and it’s perfect for teaching character traits (you knew we were going to say that, didn’t you?). Students can practice using descriptive language when comparing and contrasting Strega Nona and Big Anthony, as well as making predictions, and identifying problems and solutions! 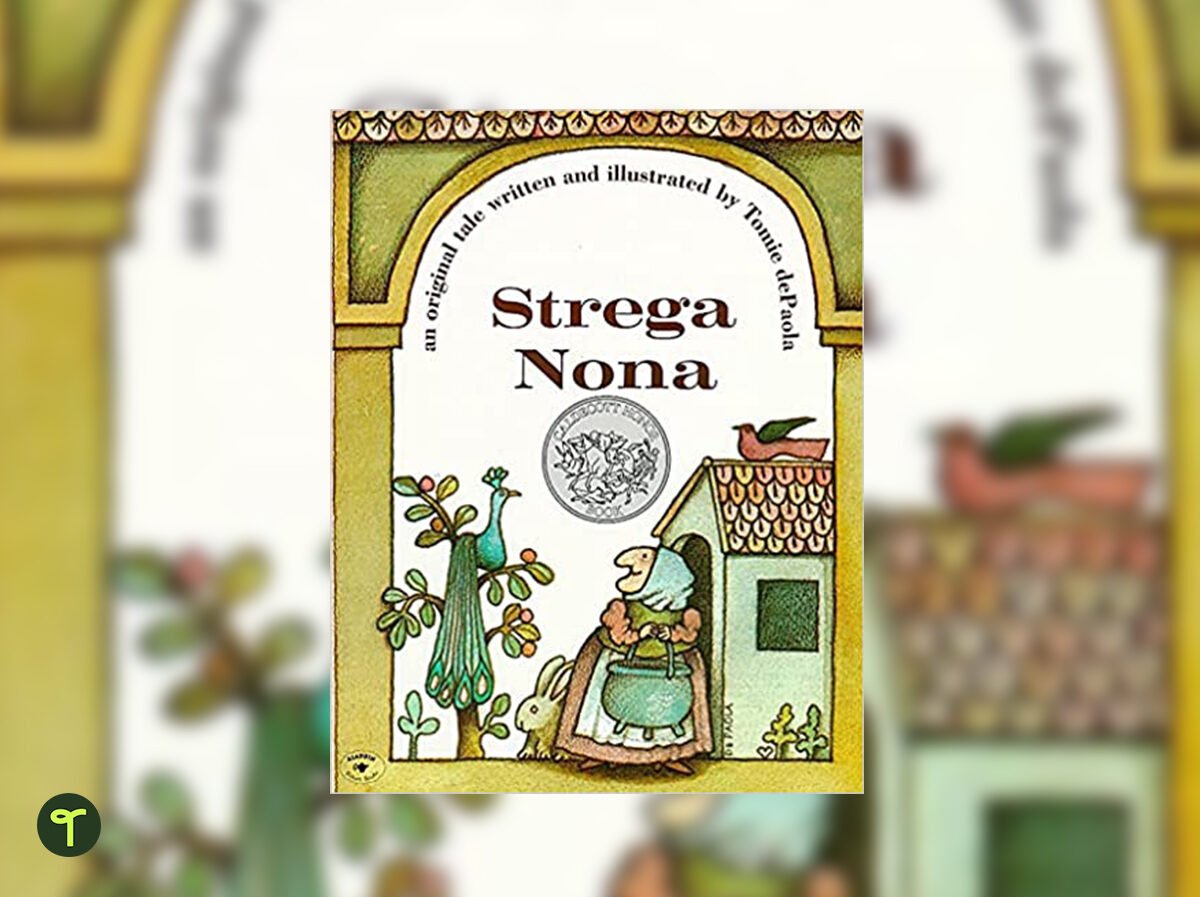 Nobody Hugs a Cactus by Carter Goodrich

Children’s book author Carter Goodrich gets kids and their humor. He was a lead character designer of Brave, Ratatouille, and Despicable Me, and his book Nobody Hugs a Cactus is an irresistible tale of Hank, the prickly cactus who does not love noise or rowdiness … or hugs. But in a fabulous example of internal traits, we follow along with Hank through missed opportunities and reflections as he realizes he really could use friendship.

Teach Starter Tip: Have students pick three events in Nobody Hugs a Cactus, draw a picture of each, and then make an inference about how the character is feeling in the event. This character emotions worksheet can be used as a whole-class activity or independent task. 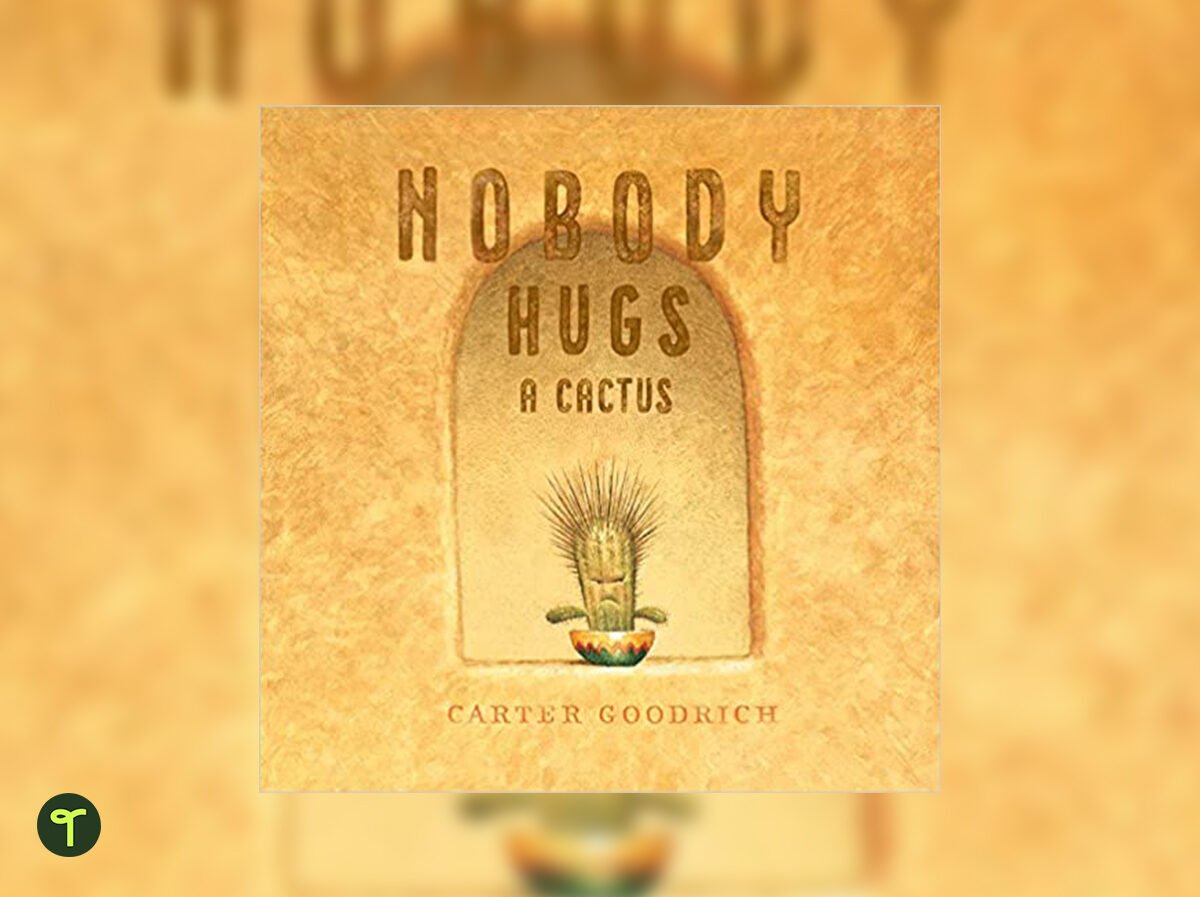 Written by Andrea Beaty, whose other books made our list of favorite engineering books to share in the classroom, Ada Twist, Scientist, is a great book for moving your primary students into more complex descriptive language. Ada is curious and interested in science. 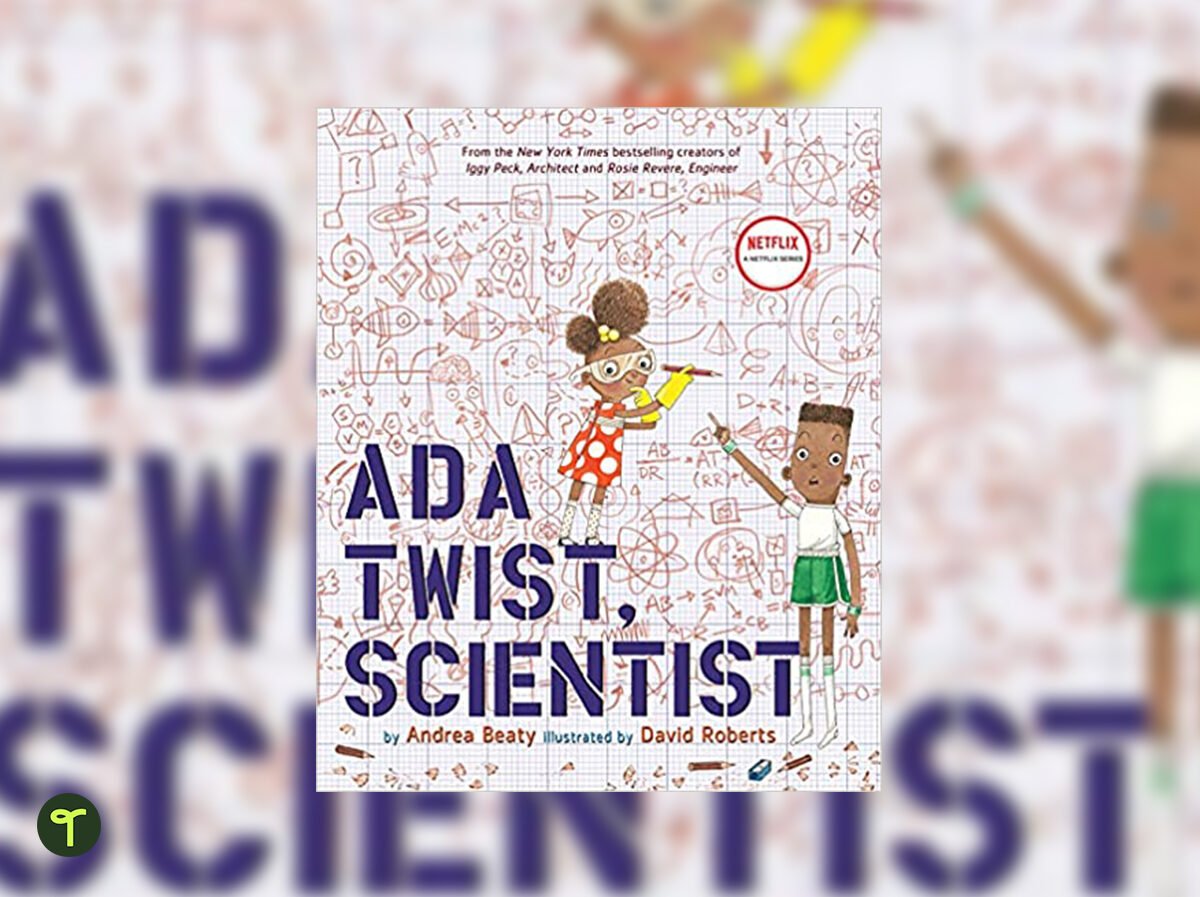 The Molly Lou Melon books by Patty Lovell hit all the sweet spots when it comes to mentor texts for writing about character traits. As a picture book, they offer rich character descriptions for even older elementary students to analyze about a girl who has “a voice that sounds like a bullfrog being squeezed by a boa constrictor.” 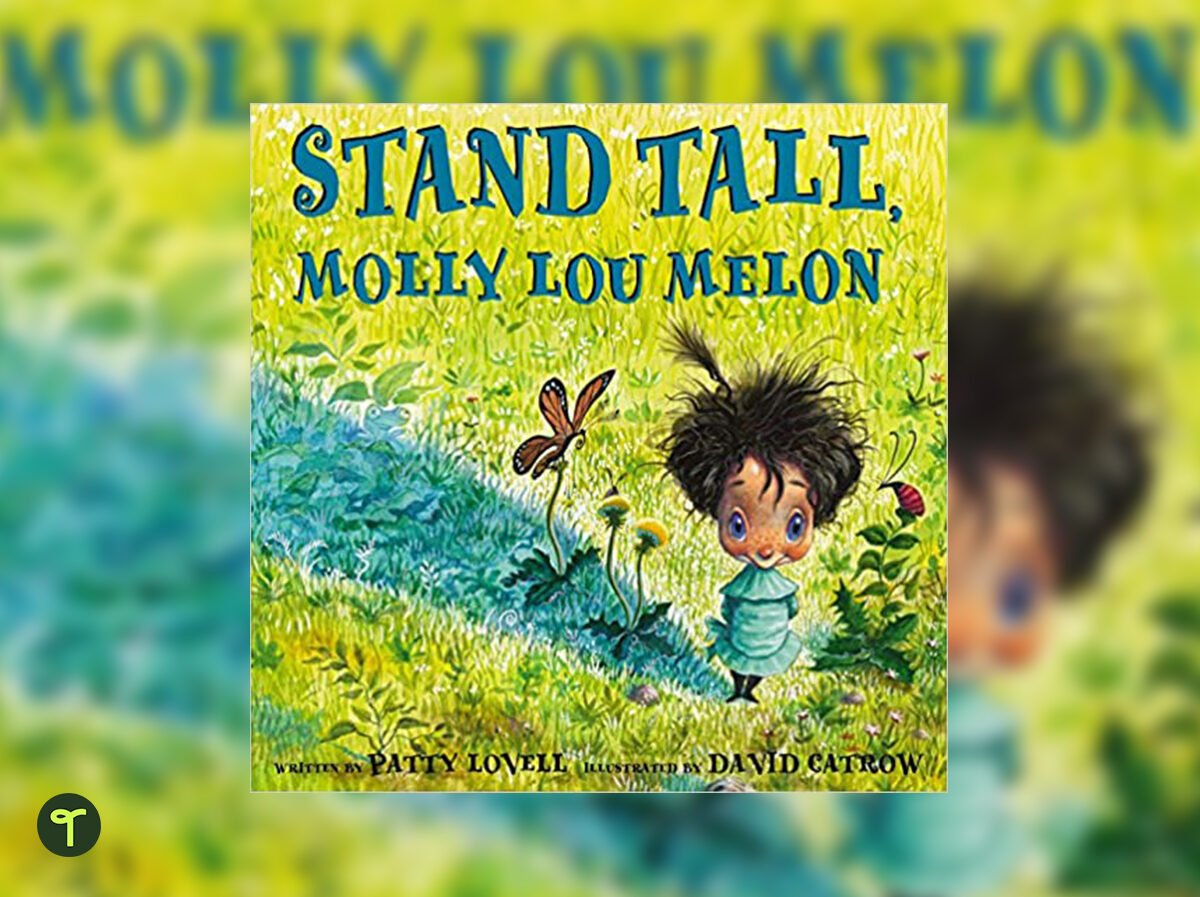 The Junkyard Wonders by Patricia Polacco

Based on a real-life event from author Patricia Polacco’s The Junkyard Wonders offers a great chance to do some real-life learning along with your read-aloud. Before opening up the book, rub scents onto students’ hands — you can use smelly markers, LipSmackers. There should be at least three to four students bearing each scent, so they can wander around the room and form small groups based on the same scents. This will all make sense to them once you start reading the book, in which the teacher does the same thing!

Use the book as a way to talk about the character traits of the kids in the “Vanilla Group” in Junkyard Wonders and then have your scent groups create character trait profiles for the members of their group. 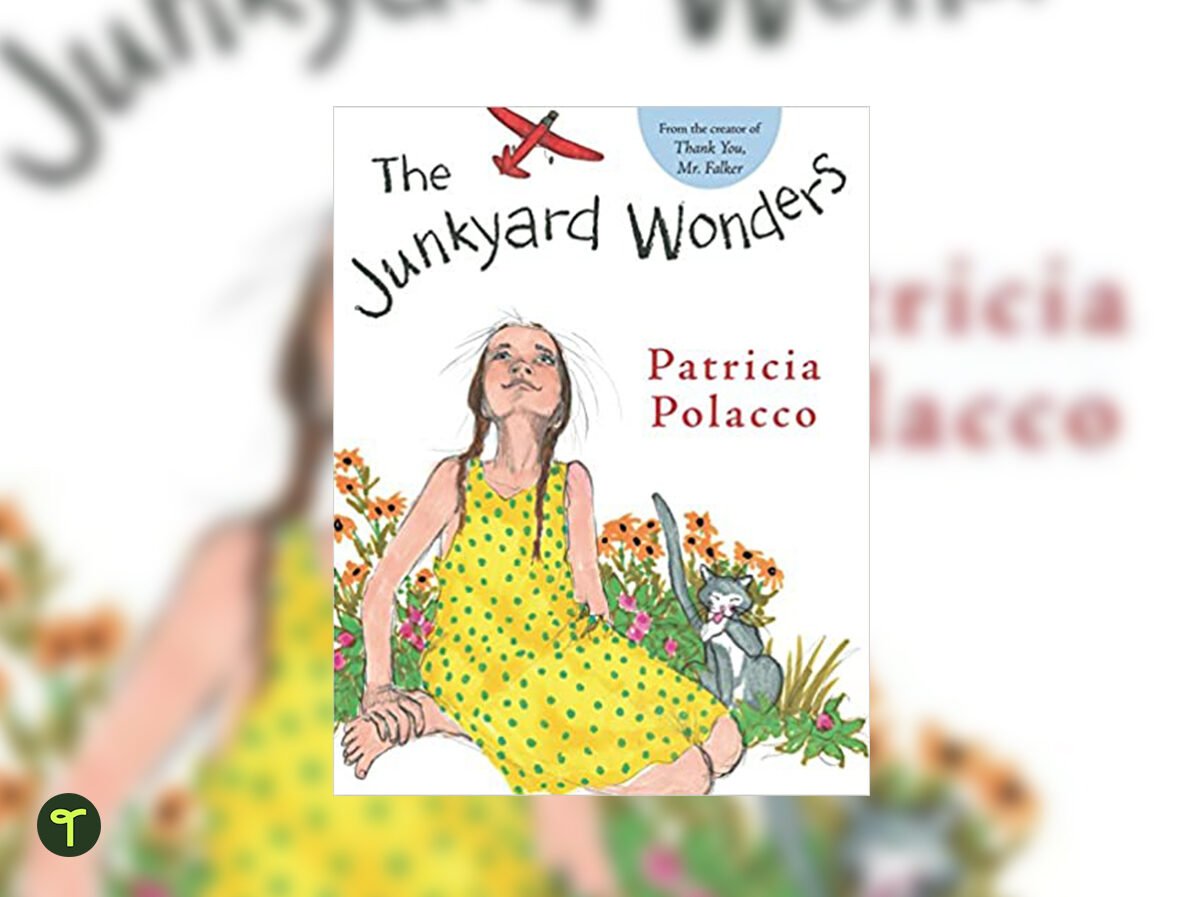 Check out more resources on teaching kids about characters, and let us know your favorite children’s books for character traits below!