So you have an ambidextrous student, and you’re wondering how to support them in the classroom.

There was a time when children who have used anything other than the right hand for tasks were forced by teachers to stick to the right hand, but we now know there’s nothing wrong with being a leftie.

Unfortunately, having “mixed manual preferences” (another term for being ambidextrous) can present a challenge for students as they grow. Students who swap back and forth between the use of their two hands have been found to have more problems at school, so your support is certainly needed!

We took a look at the science and have some tips to support your ambidextrous student in the classroom and answers on when you might want to call in OT. What Is an Ambidextrous Student?

The term ambidextrous is used to describe people who can use both the right hand and the left hand equally — essentially a mixed dominance, says occupational therapist Sarah Appleman, author of the Play With Your Food Book. Statistics show that most of the population is right-handed, with left-handed folks making up anywhere from 5 to 30 percent of the population. Ambidextrous people? Well, that’s harder for scientists to tell.

Writing for Scientific American in 2001, M.K. Holder, an affiliated scientist in the Center for the Integrative Study of Animal Behavior at Indiana University described the number of people who are ambidextrous as “an indeterminate amount.”

But while the majority of kids will show hand dominance very early, others may use both hands equally until 5 or 6. The demands of school (ie. handwriting, cutting, etc) can mean that children are encouraged at an early age to “pick” a hand to be the “worker” hand, but if you’ve got pre-k or kindergarten students who are just starting their school careers, this may not yet have been established.

How Can You Help an Ambidextrous Student? Questions to Consider

Should ambidextrous students be encouraged to “pick” a hand?

Absolutely, Appleman says. While using both hands may seem impressive, hand dominance is important for a student’s development.

“Hand dominance is crucial because [the] child will continue to use that hand consistently building hand strength and endurance,” she explains. “Through repetition, you are building neuronal pathways. These pathways allow the brain to understand and develop precision skills.” 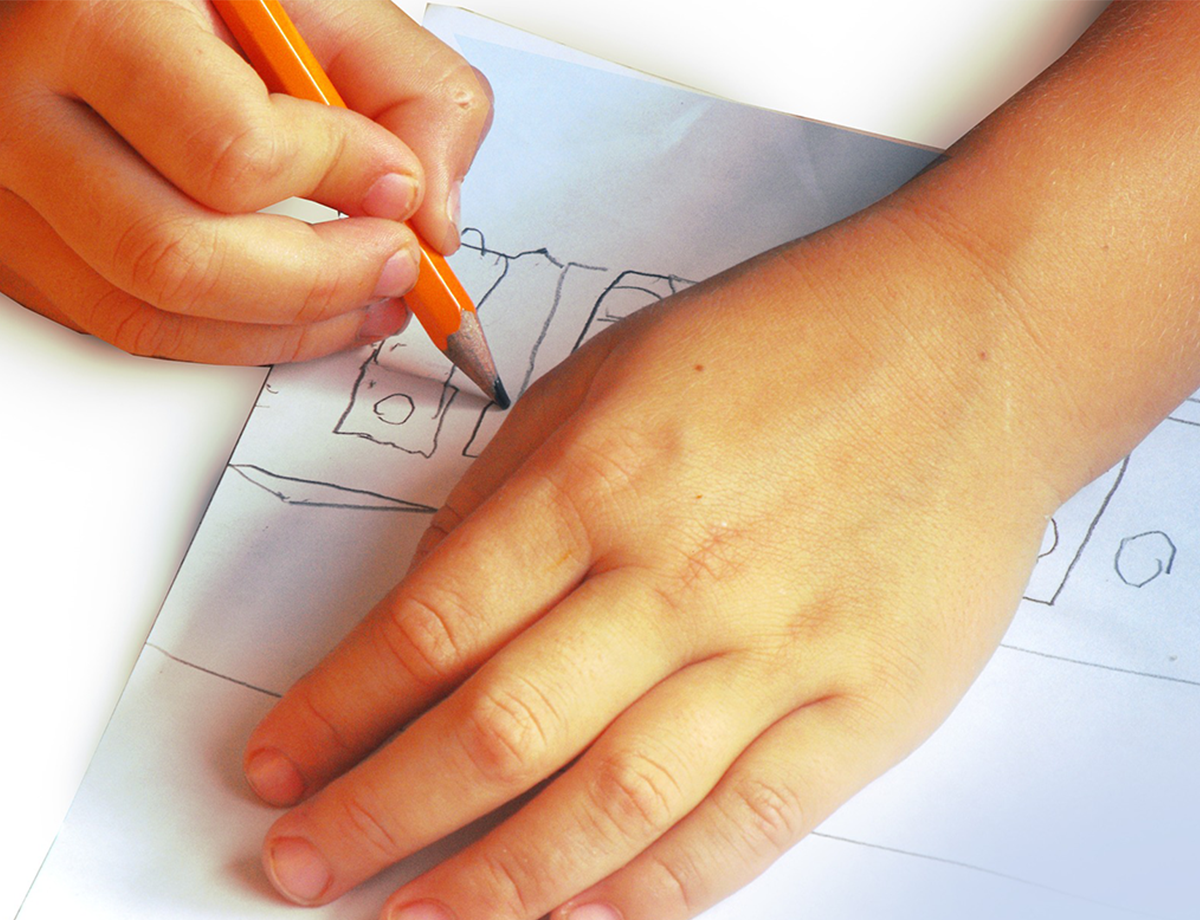 How can you tell which is a student’s dominant hand?

If the student is switching back and forth, you don’t want to pick right or left for them. So how do you know which hand is truly dominant? Appleman suggests a simple test:

“Place a pencil or crayon right in the middle of their body when the child is seated at a table,” she says. “Watch which hand picks up the pencil.”

Children who do this may have difficulty with “crossing the midline”.  The “midline” is the imaginary line running through the middle of a person separating the left and right sides of the body.  The ability to “cross the midline” is an important skill for kids every day. 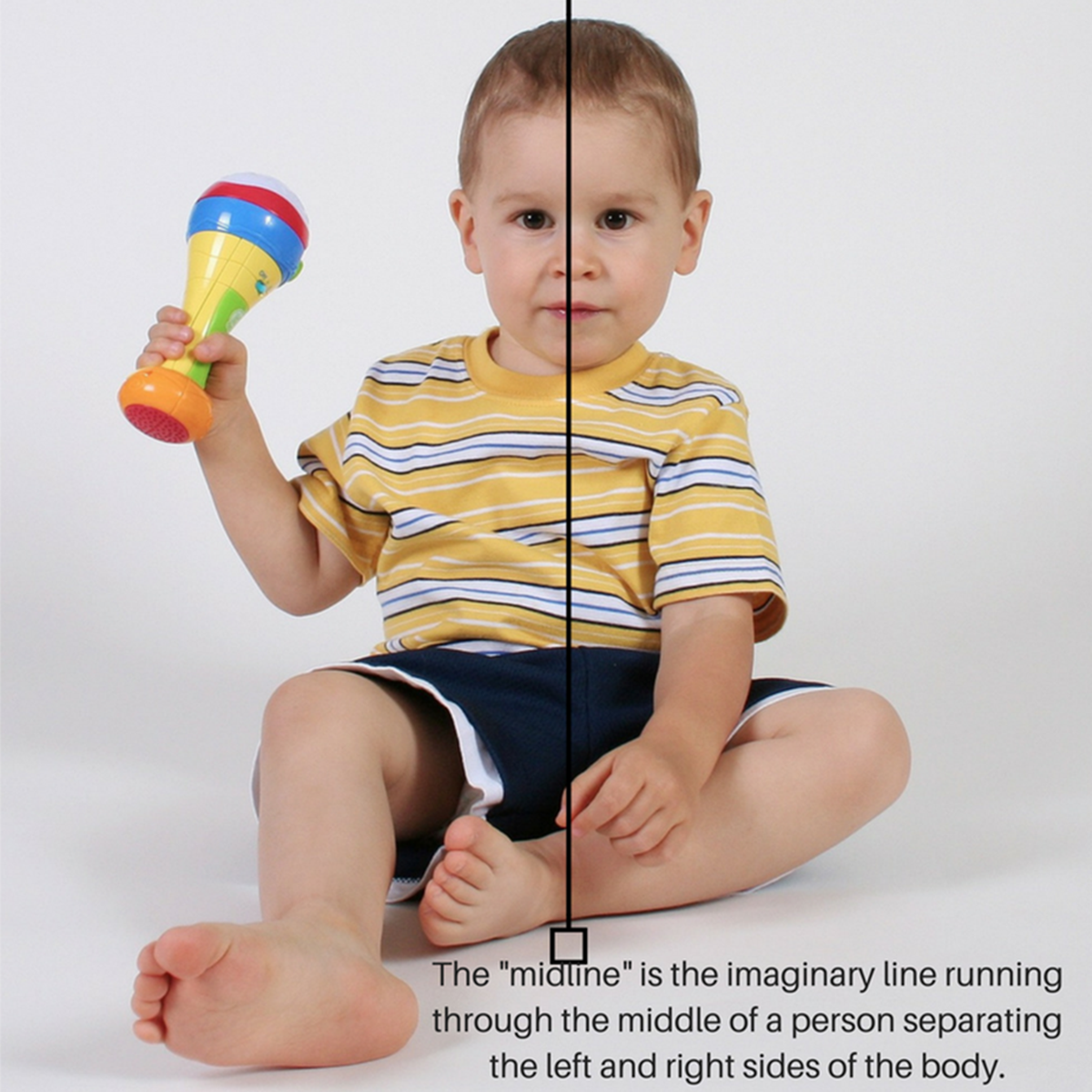 When should you call in help for your student?

If the child is around 5-6 years old (or older), here are watch-outs Appleman says teachers should look for:

If any of these exist, Appleman suggests calling in your district’s OT (if there is one!) or referring the student for additional services.

Have you had any experience with ambidextrous students?