Have you noticed kids writing letters backward in your class? Called letter reversal or mirror writing, reversing letters or even words is common for younger kids as they make the move from drawing pictures and objects to writing letters and words.

But as we all know, writing letters backward shouldn’t last forever. We talked to the experts to find out how to help students who reverse letters and when mirror writing is a sign that a child may need additional services.

Why Do Kids Write Letters Backwards?

“Letters are just ‘shapes’ with no meaning attached to it until it is learned,” Gottesman explains. “Without visual-motor, memory, or visual processing maturity, it can be a challenge to recognize subtle differences between the shapes.”

The reason? “All four of these are the exact same shape (a circle/curve with a stick attached to it), the only difference is the positioning or orientation of the stick,” Gottesman explains.

But they’re not the only letters that get mixed up, and it doesn’t stop at letters — words and numbers can be subject to mirror writing too. In a study of French schoolchildren, researchers found that letters and numbers often reversed by kids include ‘3’ or ‘J’ in which the correct form ‘faces’ leftwards. Their conclusion was that kids who are learning to write notice that most characters face to the right and over-apply the rule.

What Are Signs of Mirror Writing?

While getting papers back from your students with reversed “b”s or “q”s where their “p”s should be is a pretty darn obvious sign of mirror writing, there are other more subtle clues to look out for!

Some behaviors that you may notice in students:

How Do You Help Students Who Reverse Letters

So you know your students are reversing their letters. Now what?

Some of it will simply disappear as they read more and write more, says Beth McCarter, a certified teacher in Texas with a special certification in dyslexia.

“[Young children] haven’t been exposed to the alphabet for very long- so it’s easy to confuse symbols that look very similar,” she points out. “It’s not intuitive to read in a certain direction; it’s explicitly taught!

“They may not have stored the letters’ appearances in their long-term memory yet,” she adds.

Noting letters have been transposed and asking a student what they notice about the letter can sometimes be enough to help your students in some cases, McMaster advises. Studying their work, the mistake may well jump out at them.

Visual reminders around the classroom can help kids too — post alphabet posters that display each letter. 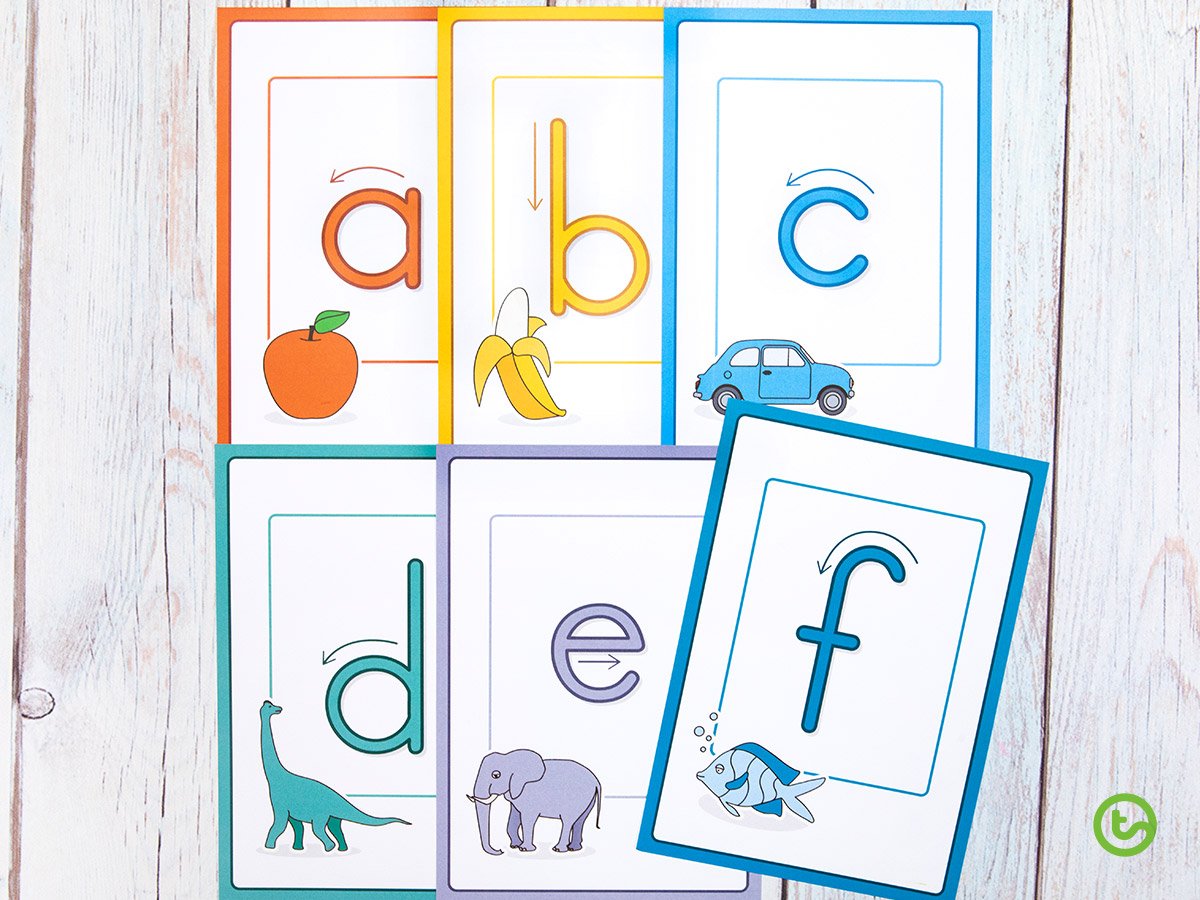 Other tips, Gottesman suggests include:

Teaching directionality from the start is key. The “go” and “finish” lines within the Size Matters Handwriting Program make teaching the concepts of “forward” and “backward” simple and fun So, the d is drawn starting with a backward moving curve (or “super/magic C”) while b begins with a downward moving straight line.

Teach the letters in groups based on the shapes used to form them, as well as where the strokes begin.

When teaching lower case letters, the d is taught first along with coag then other formation groups are introduced, and lastly the group including the lower-case b. By then, the d has already been habituated and will less likely become confused with the b formation.

Although she says these don’t work for every child, they can be helpful for some.

Some popular methods for kids who mix up b and d especially include:

Often the concept of reversing letters is immediately associated with a dyslexia diagnosis, but that’s a bit of a misnomer. In fact, dyslexia is a condition that affects how people read letters and words, while dysgraphia is the condition in which one kids reverse their letters while writing.

It’s estimated that as many as 30% of kids will grapple with dysgraphia at some point, but it’s not until second grade after a child has been given a solid foundation in letter formation that writing letters backward should be a warning sign, Gottesman says.

That’s when a referral for assessment should be made. Teachers should also be looking for other presentations of a development delay:

All this information can help determine what’s going on.

If you have concerns about younger kids, McCarter suggests saving the student’s work and taking that to your district’s early intervention or committee on special education experts as this will give them a starting point as they evaluate how to help the child.

Aside from dysgraphia, McCarter said there may be other issues going on.

“Poor eyesight may be preventing them from seeing things close to them,” she notes. “Trouble tracking what they’re reading may be causing a delay as well. Attention span is another factor; remember it’s hard to concentrate with 20-ish other noisy people are in the same room! If the child is hungry, sick, or tired they may not have the capability to write neatly or accurately.”

Getting support for any of these concerns may help your student learn to write their letters, numbers, and words correctly.

For more help with letter formation, try these teacher-created resources!

A set of letter formation alphabet posters with simple instructions to display in the classroom.

A set of task cards for younger students to learn how to accurately form all lowercase letters.

A set of alphabet (uppercase and lowercase) and digit (0-9) flashcards.